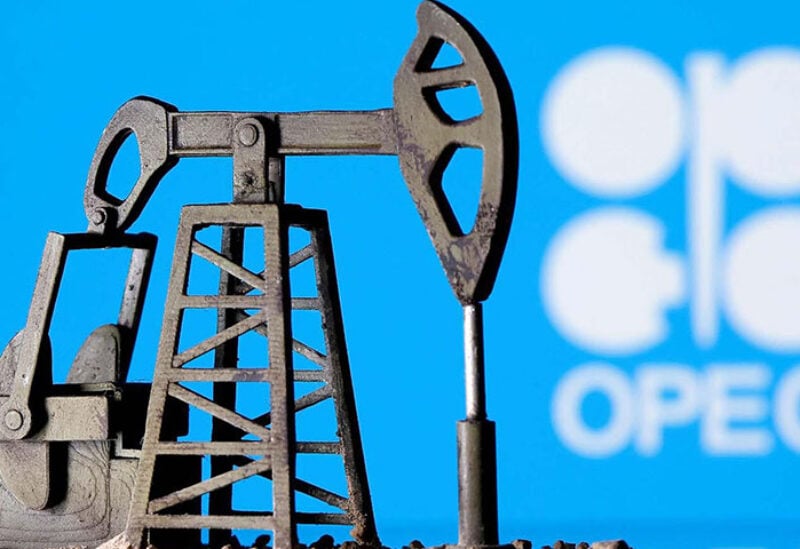 Services activity in China during September contracted for the first time in four months as COVID-19 restrictions hit demand and business confidence, data showed on Saturday.

Innes was referring to the possibility of additional releases from the U.S. Strategic Petroleum Reserve (SPR) next month in response to the decision last week by the Organization of the Petroleum Exporting Countries and allies including Russia, together known as OPEC+, to lower their output target by 2 million barrels per day.

Brent and WTI posted their biggest weekly percentage gains since March after the reduction was announced.

The OPEC+ cuts, which come ahead of a European Union embargo on Russian oil, will squeeze supply in an already tight market. EU sanctions on Russian crude and oil products will take effect in December and February respectively.

“OPEC+’s decision … will have a muted impact on the oil supply market as actual output cuts will be smaller,” Fitch Ratings said on Monday, adding that the group collectively was already producing less than its previous quotas.

“A recessionary economic outlook will lead to lower oil demand,” it added.