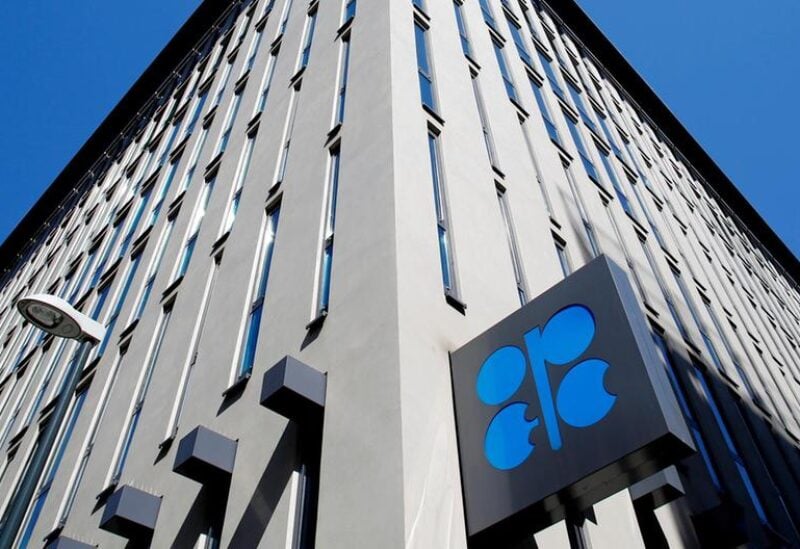 Opec and its allies kept production curbs at current levels yesterday as it balanced “the continuing recovery in the global economy” with a sharp rise in cases in some countries.

A resurgence of Covid-19 cases despite vaccination campaigns “could hamper economic and oil demand recovery”, the group warned following a meeting of its joint ministerial monitoring committee.

After agreeing to maintain its current pact, Opec+, which is led by Saudi Arabia and Russia, cancelled a ministerial meeting planned for Wednesday and will next convene on June 1.

The group expects demand recovery to pick up “in the second half of the year”, supported by large volumes of fiscal and monetary stimulus.

Overall conformity among its members to existing supply restrictions reached 115 per cent in March. While largely lauding the group’s collective effort to cut volumes during the first quarter of the year, Opec+ said some countries had yet to reach 100 per cent conformity levels with the pact.

Producers should remain “vigilant and flexible given the uncertain market conditions”, Opec+ cautioned.

Countries that flouted quotas have until September to make up for earlier over-production, the organisation said.

The devastating second wave of Covid-19 infections in India, the world’s third-largest oil consumer, loomed over the group’s proceedings.

Despite this, Opec+ raised its earlier growth forecast for demand growth by 400,000 barrels per day to 6 million bpd at a technical meeting on Monday.

“Despite the crude demand hit from India and Japan, the outlook has dramatically improved across Europe and provided an opportunity to stick to the three-month gradual increase plan made four weeks ago,” said Edward Moya, senior market analyst, the Americas at Oanda.

Saudi Arabia’s defence ministry said it destroyed an explosive-laden boat off the Yanbu port in the Red Sea. In China’s Yellow Sea, an oil spill occurred when a Suezmax tanker collided with a dry bulk carrier. A Suezmax has the capacity to carry up to one million barrels of oil.

Opec+ plans to incrementally add a total output of 2 million bpd by July, despite the growing surge of Covid-19 infections in India.

The country of 1.37 billion people is in the grips of a devastating second wave of Covid-19, with 314,554 new cases and 2,509 deaths on Tuesday, according to Worldometer, which tracks the pandemic. India has registered more than 1.3 million infections in the past four days.

The country’s fragile health infrastructure has buckled under the volume of new cases and the daily infection rate could rise to 440,000 by May 8, scientists from the Indian Institute of Technology in Kanpur and Hyderabad said on Tuesday.