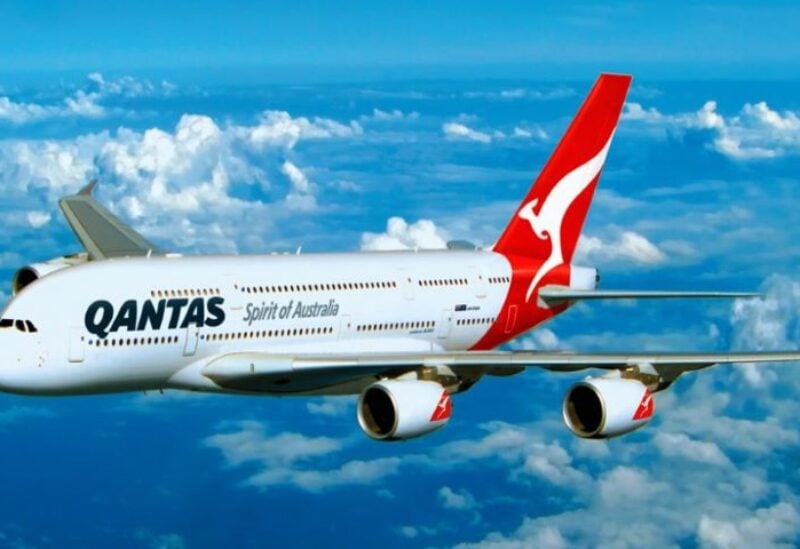 Qantas, an Australian airline, is being accused in a row over the duties of plane cleaners in early 2020.

A cleaner was asked to stop working after he violated cleaning practices on aircraft arriving from China.

Watchdog SafeWork NSW prosecuted Qantas of discriminatory conduct for halting the pay of a worker who raised concerns about exposure of employees to Covid.

However, Qantas said the cleaner was being investigated for “attempting to incite unprotected industrial action”.

A union called the prosecution a “landmark for work health and safety”.

Cleaner Theo Seremetidis was an elected health and safety representative at Qantas when the Covid pandemic broke out.

Last week, he told an Australian Senate inquiry that Qantas’ safety precautions were inadequate: “We were directed to clean planes with just water. No sanitiser for the trays, no sanitiser for anything,” he said.

“PPE was not mandated despite managers wearing HAZMAT suits. We were not even provided masks or disinfectant.

“These safety issues exposed workers in Australia, and more broadly, to serious risks of contracting and spreading Covid,” he added.

“I was really passionate about safety, and wanted to see my fellow workers go home safely each day.”