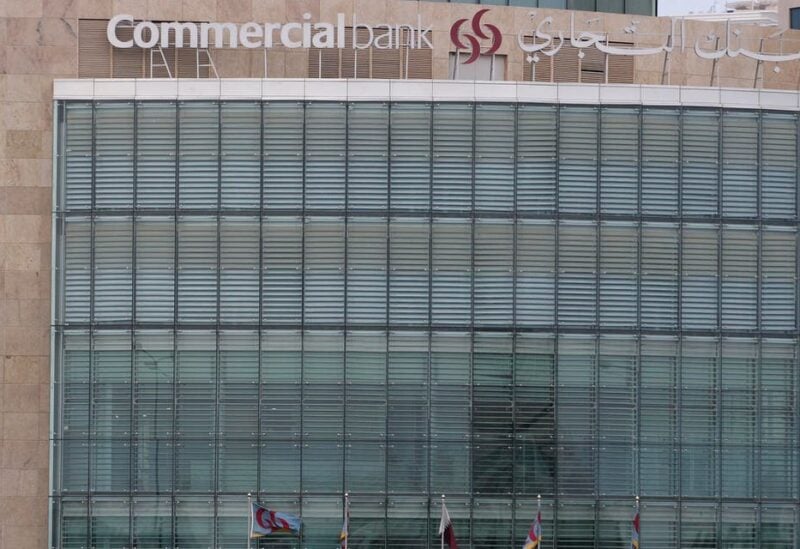 Qatar’s Commercial Bank on Sunday said it is to withdraw an offer to acquire more shares in National Bank of Oman, which would have given it a controlling stake of just over 50 percent.

But the Qatari bank said NBO shareholders representing only 7.74 percent of the Omani bank’s shares had accepted its offer.

“Since the acceptance by NBO shareholders is less than the 15.2 percent minimum threshold acceptance by CB for acquisition, CB has decided to exercise the option of withdrawing the offer in its entirety,” CB said.

Commercial Bank is NBO’s largest shareholder and currently owns nearly 35 percent, based on Refinitiv data, while the Omani government owns more than 25 percent.

The planned transaction would have been the latest in a series of mergers and acquisitions in the Gulf’s banking industry, prompted by lower oil prices in the past few years.