Renault shares down 1.5% after company suspends Moscow plant over war in Ukraine 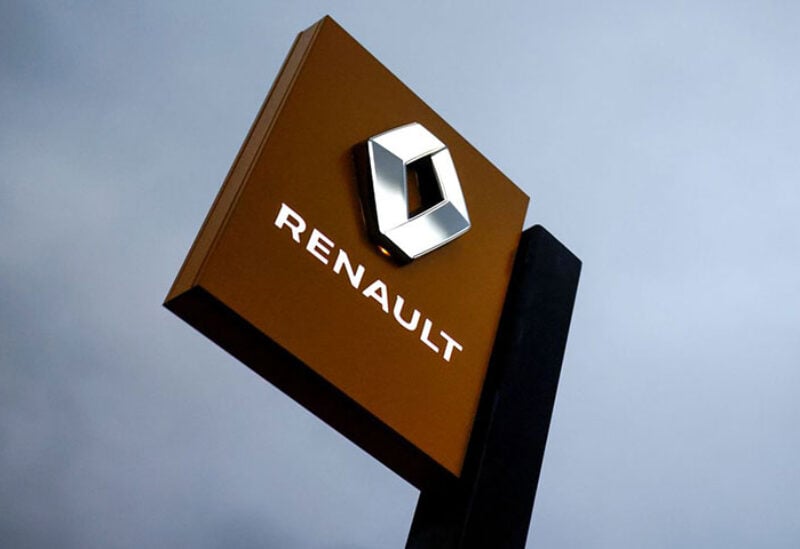 Renault shares fell 1.5 percent on Thursday after the French automaker announced it was suspending operations at its Moscow plant in response to mounting pressure from the Ukraine conflict.

Renault, the Western automaker with the most exposure to the Russian market, also stated that it would consider its options regarding its majority stake in Avtovaz, the country’s largest automaker. 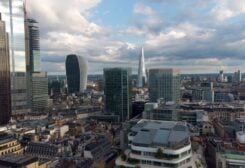