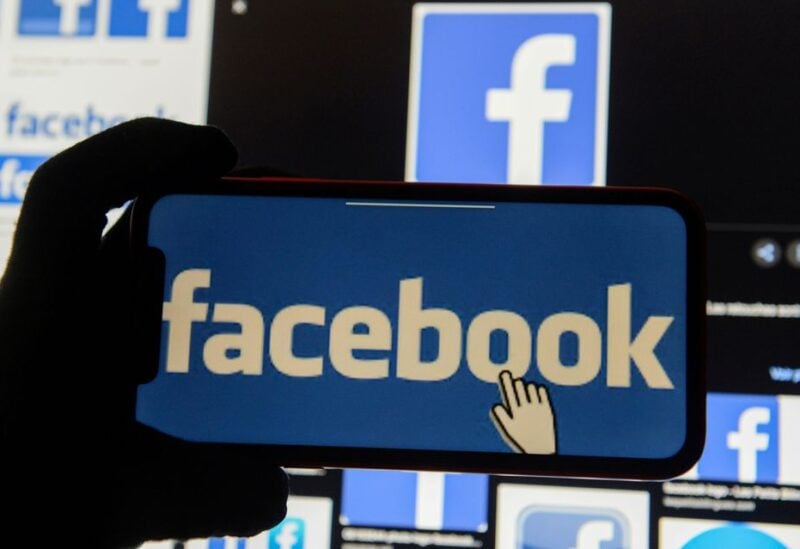 Reporters Without Borders (RSF) has filed a lawsuit against Facebook in France over hate speech and false information, the global media watchdog said in a statement on Tuesday.

RSF said that in a lawsuit filed with the public prosecutor in Paris on Monday, it accuses Facebook of allowing large-scale proliferation of hate speech – notably against journalists – and false information despite promises to provide a safe online environment.

“Using expert analyses, personal testimony and statements from former Facebook employees, RSF’s lawsuit demonstrates that … it (Facebook) allows disinformation and hate speech to flourish on its network … contrary to the claims made in its terms of service and through its ads,” RSF said.

RSF said that a court ruling against Facebook in France had the potential to have a global impact and that it was considering filing similar lawsuits in other countries.

It added that the suit concerned Facebook France and Facebook Ireland and is based on the French consumer code, under which companies using deceptive commercial practices can be liable to fines of up to 10% of annual turnover.