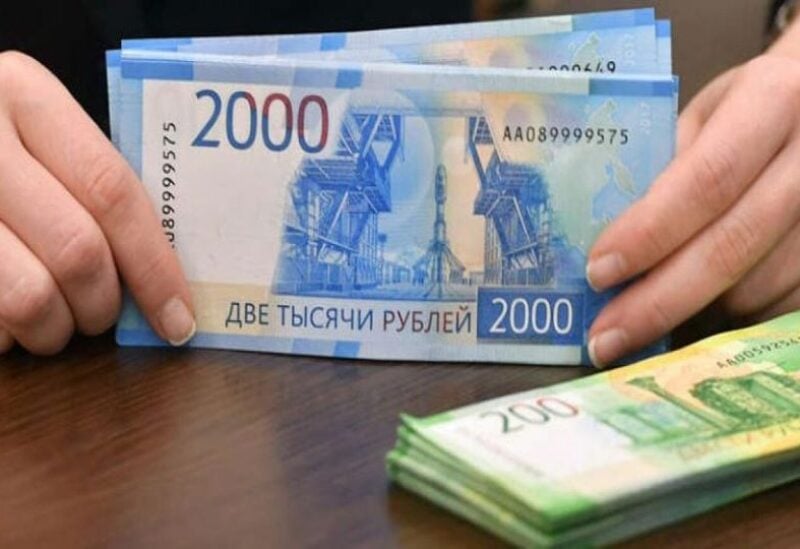 On Monday, the Russian rouble hit a new low against the dollar after Western nations issued a slew of penalties over the weekend to punish Russia for its invasion of Ukraine, including a freeze on the country’s foreign exchange reserves.

In Asian trading, the rouble plummeted to 119.50 per dollar, a new low for the currency and a dramatic 30 percent plunge from Friday’s finish. It has since recovered to roughly 110 cents on the dollar.

On Sunday, Russian President Vladimir Putin ordered his military command to activate nuclear-armed weapons in reaction to Western retaliation for his attack on Ukraine, the worst assault on a European state since World War II.

On Sunday, Russia’s central bank (CBR) unveiled a series of steps to assist local markets as it hurried to deal with the consequences from sanctions that will prevent some banks from using the SWIFT international payment system.

Last week, the currency received some support from the first Russian central bank currency interventions since Moscow annexed Crimea from Ukraine in 2014.

The sanctions on currency reserves, according to Rabobank analysts, have taken away what little support the rouble had.

“Even gold isn’t liquid if no one can swap it for foreign currency.” The rouble will completely fall today,” they said.

“A fall in the rouble appears inevitable on Monday morning,” wrote Ray Attrill, head of FX strategy at National Australia Bank, in a note on Sunday, adding that the weekend developments had heightened the probability of a Russian debt default.

“For the rouble, while it may sell off little, I doubt you’ll see people placing new wagers to sell the rouble at current levels – so you might as well see it fall, but I don’t believe you’ll see people transacting all that significantly,” said Peter Kinsella, London-based global head of FX strategy at UBP.