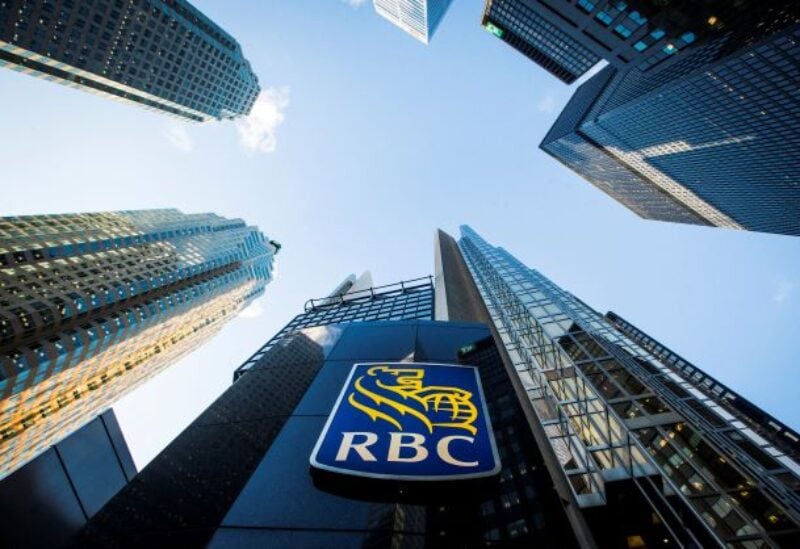 The Royal Bank of Canada kicked off the first-quarter results for Canadian lenders with a stronger-than-expected 6% increase in adjusted earnings, driven by wealth management and loan growth.

Canada’s largest lender by market capitalization posted adjusted profits per share of C$2.87, up from C$2.69 a year ago. According to Refinitiv IBES data, analysts projected C$2.73 per share.

Canadian banks have experienced multiple quarters of better-than-expected profitability, owing in large part to fee revenue and the release of provisions for credit losses made early in the COVID-19 epidemic. Analysts and investors had expected a more subdued first quarter, owing in part to higher-than-expected spending.

Royal Bank’s non-interest expenses offered a positive surprise, with little change from both a year and a quarter ago, as higher compensation costs were offset by a decline in some U.S. wealth management expenses.

Earnings from Royal Bank’s personal and commercial banking unit climbed 10% from a year earlier and wealth management profit jumped 24%, driven by higher loan volumes in Canada and increased assets and the release of provisions at the latter’s U.S. unit.

While growth in mortgages still outpaced business loans during the quarter, Royal Bank continued to see recovery in the latter, as well as in credit card balances.

These boosted results despite an 11 basis point year-on-year decline in net interest margins and a 3% drop in profit from its capital markets unit, which posted record earnings a year earlier.

Provisions for credit losses were flat from a year earlier, although they increased from the prior quarter, when the bank released some of the reserves taken earlier.