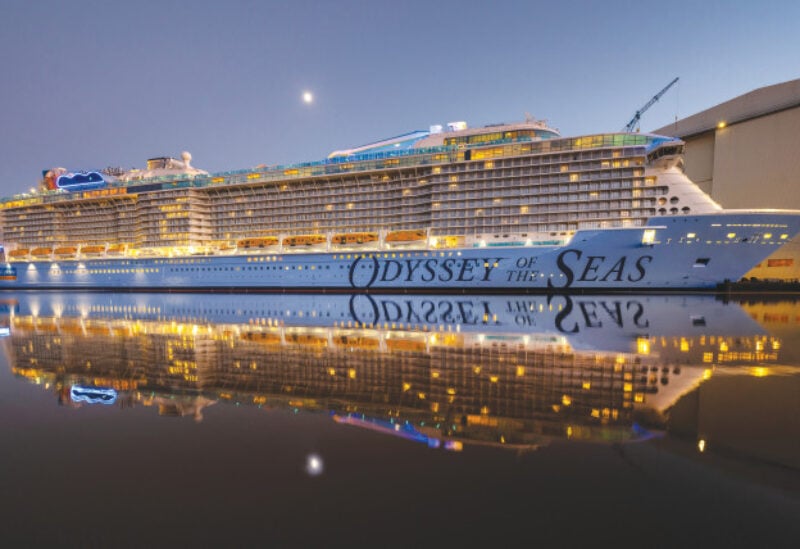 Cruise operator Royal Caribbean is cancelling a new line that had been scheduled to run from Israel to Greece and Cyprus from next month, citing regional security concerns.

The sailings out of Haifa port would have been the first for Royal Caribbean’s new ship “Odyssey of the Seas” and were intended to exploit a travel corridor being set up among the three countries for travellers vaccinated against COVID-19.

“Due to the unrest in Israel and region, Odyssey has not been able to complete the preparations required,” the company said late on Saturday in what appeared to be a reference to fighting over Gaza and tensions on Israel’s border with Lebanon.

The ship will spend its inaugural season in Florida, the statement said, adding that it “remains hopeful to return to this popular destination (Israel) with its ships in the future”.