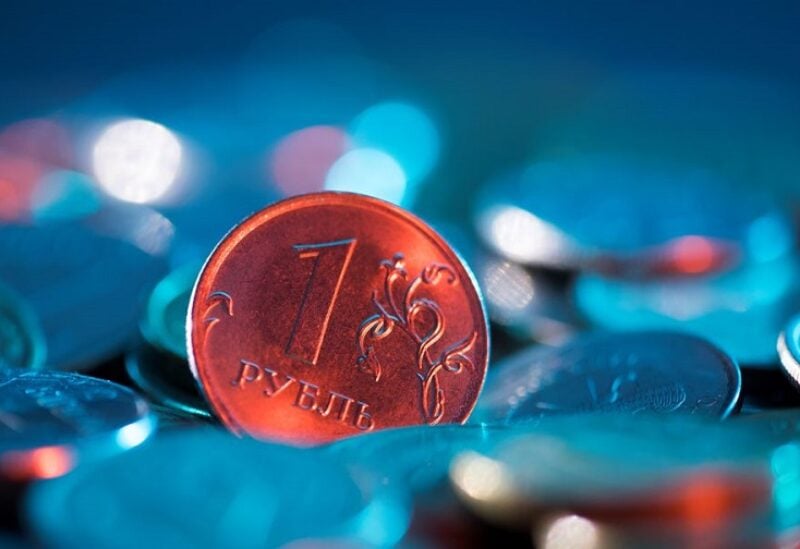 Russia is expected to pay an interest payment on its foreign debt on Wednesday, the first since the West imposed sanctions on Moscow over Ukraine, raising fears of a default.

On two dollar-denominated bonds, Moscow is expected to pay $117 million.

Sanctions imposed on Russia as a result of its actions in Ukraine have targeted $300 billion in foreign currency reserves held by the country.

Concerns have grown that Russia may be forced to default if it does not have access to these cash.

The finance ministry declared earlier this week that it had sent a payment order for “a total of $117.2 million,” indicating that it intended to pay.

Previously, Russia’s Finance Minister, Anton Siluanov, disputed that the country would be unable to fulfill the payments.

He stated that Russia was willing to cover the loan in rubles, based on the Russian central bank’s exchange rate on the day of payment.

He also said that the West was attempting to force Russia into a “artificial default.”

If Russia fails to make the bond payment, it will be declared in default on its foreign currency-held debt after a 30-day grace period expires — a first since 1918, when Russian revolution leader Vladimir Lenin refused to acknowledge the debts of the monarch who was toppled by his rebellion.

In the late 1990s, Russia defaulted on domestic debt denominated in rubles.

Interest payments to American entities on bonds issued by Russia’s Central Bank, Finance Ministry, or National Wealth Fund before March 1 are “permissible through May 25,” according to the US Treasury.

After that, they’d need permission to keep collecting these payments.

A default removes a state from the financial markets and puts a state’s prospective return at risk for several years.