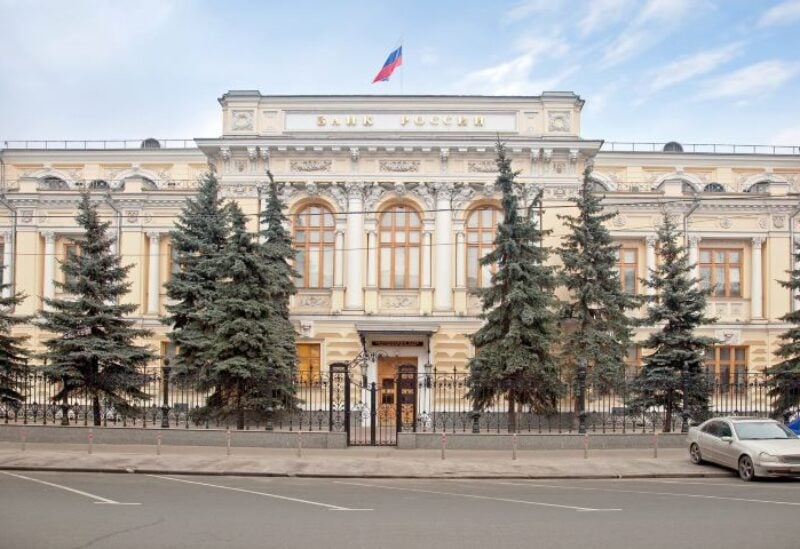 The Central Bank of Russia in Morocco

The Bank of Russia is likely to raise interest rates by the most since the ruble crisis in 2014 as it battles to curb surging inflation.

Annual inflation has risen to a five-year high of 6.5 percent and inflation expectations have jumped, setting back Governor Elvira Nabiullina’s efforts to bring price growth below a 4 percent target. She’s already raised rates 125 basis points this year but economists see much more coming.

A one percentage-point increase would be bolster the ruble and OFZ bonds, Amundi money manager Sergei Strigo said by email, “as it probably means that Bank of Russia is getting closer towards the end of the hiking cycle.” The ruble is one of the top four emerging-markets performers this year, little changed against the dollar.

While Brazil and Russia have been raising rates aggressively to control inflation, other emerging markets are acting more slowly. The Bank of Indonesia and the South African Reserve Bank left their key rates unchanged on Thursday. Peru’s central bank kept its rates unchanged earlier this month.

The Bank of Russia has warned that most of the factors pushing up inflation are likely to last, saying it won’t be able to get price growth back to its target until the second half of next year. The central bank is expected to update its rate and economic forecasts Friday.

An increase of 75 basis points or more would be the biggest upward step since the central bank raised rates 6.5 percentage points during the 2014 ruble crisis, in the wake of an oil price rout and western sanctions following Russia’s annexation of Crimea.