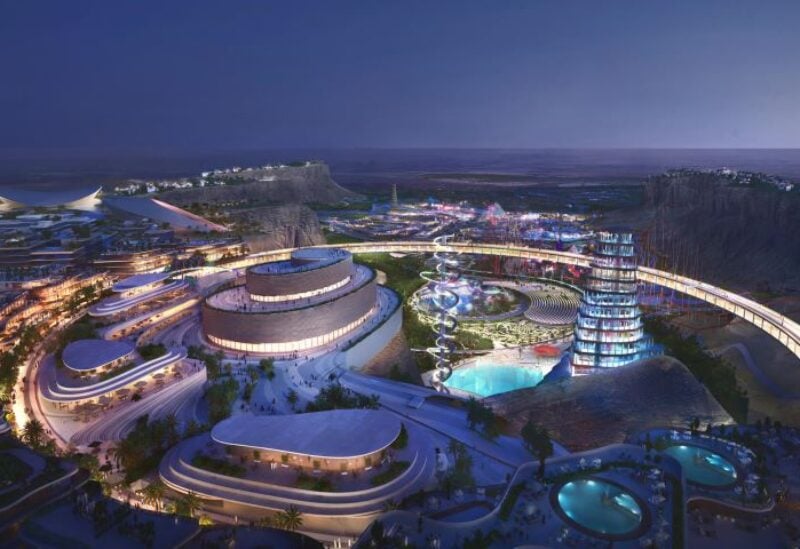 As part of Saudi Arabia’s Vision for 2030, the Kingdom has created 555,000 new jobs in the last four years as it looks to develop $1 trillion worth of new projects to diversify the economy away from oil.

Vision 2030 is expected to lead to a $1.3tn investment by state-owned oil company Saudi Aramco into Saudi Arabia’s private sector in the next decade, as well as increased home ownership for citizens and a lower unemployment rate.

Petrodollars are helping fuel projects like the $500 billion futuristic development known as Neom on the Red Sea coast as well as developments in Riyadh, Jeddah and other cities across the kingdom, a report by global property consultancy Knight Frank said.

“Between 2016 and 2020, 555,000 new jobs have been created across Saudi Arabia and between 2021 and 2030, a further two million jobs are expected to materialise,” Faisal Durrani, partner and head of Middle East Research at Knight Frank, told The National, quoting data from Oxford Economics.

The kingdom’s economic reforms have led to the emergence of new quasi-government entities and there is a growing demand from businesses to set up their operations in Saudi Arabia to capitalise on new opportunities, Mr Durrani said.

This is “reflected in the upturn in foreign investment licences being issued – these have almost doubled from about 700 in 2018 to nearly 1,300 last year – this is a good indicator of the expansion of the jobs market”, he said.

About $300bn of the total spending is dedicated to new infrastructure projects, including vast new passenger rail networks and a brand new airport for Riyadh, which is expected to be the home base for a new national airline, according to Knight Frank.

“The aggressive targets laid out by the government around attracting 100 million annual visitors to the country by 2030 means both adequate and first-class gateways need to be created,” Mr Durrani said. “And we’re already seeing the first of these trickling through. Take, for instance, the new cruise terminal at Jeddah Islamic Port – the first cruise routes are already in operation.”

The cruise industry alone is set to create up to 50,000 jobs nationally, according to the Public Investment Fund, and 1.5 million cruise visitors are expected annually by 2028.

The kingdom is also spending nearly $575bn to deliver over 1.3 million new homes, more than three million square metres of offices and over 100,000 hotel rooms, mostly along the Red Sea coast with Neom being the main project, the report said.

In Riyadh, more than 100,000 new homes are expected by the end of 2023 and close to three million square metres of new office space is being built, along with over 12,000 hotel rooms, spread across mega projects worth an estimated $63bn.

New developments in the capital include the $20bn Diriyah Gate Project with 20,000 housing units, $17bn King Salman Park community with 12,000 units as well as an $8bn mega entertainment project named Qiddiyah. Other schemes include $7.8bn King Abdullah Financial District, $3.2bn Mall of Saudi being developed by the UAE’s Majid Al Futtaim Group and The Avenues Mall.