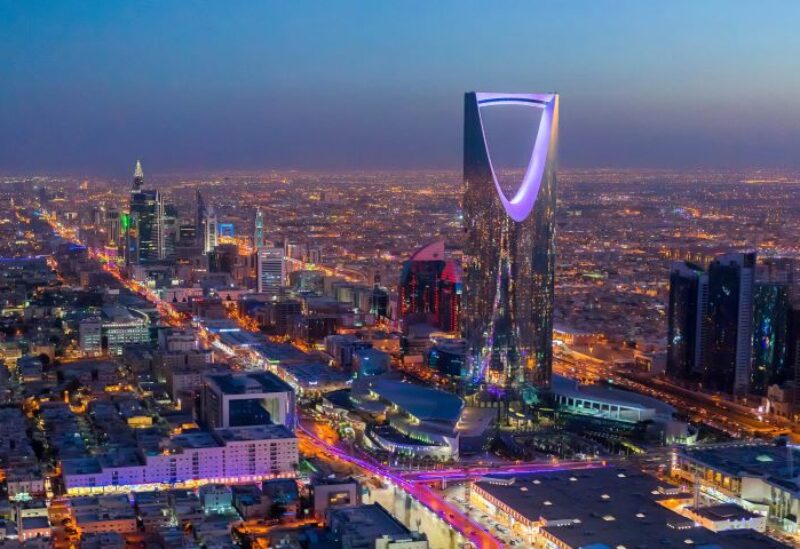 Amid signs of a rebound in international trade Saudi Arabia’s economy continues to recover from the effects of the coronavirus pandemic, as the kingdom’s non-oil exports rose 52 percent during the second quarter.

The total value of exports for the three-month period to the end of June increased to $63.62bn, the Saudi Press Agency said on Monday, citing a new report from the kingdom’s General Authority for Statistics.

Saudi Arabia’s swift response to curb the spread of Covid-19 has helped it to recover from the pandemic-induced slowdown. The kingdom’s economy is now expected to grow 2.4 percent this year and 4.8 percent in 2022, according to the International Monetary Fund.

The kingdom’s economy grew an annual 1.5 per cent in the second quarter of 2021, according to data released by the government earlier this month.

China remained the main trading partner of Saudi Arabia, with exports amounting to 46.4bn riyals during the period. India and Japan followed, with 21.7bn riyals and 20.7bn riyals respectively, while South Korea, the US, UAE, Egypt, Netherlands, Singapore and Taiwan ranked in the top 10 destinations for its exports.

Total imports in the second quarter increased 13 per cent year-on-year to 140.9bn riyals due to higher imports in segments such as vehicles and associated transport equipment, pearls, precious stones and imitation jewellery, the report said.

Imports from China amounted to 25.7bn riyals. The UAE and the US followed, with imports of 13.5bn riyals and 13.1bn riyals respectively.

About 26 per cent of the total imports entered the kingdom through Jeddah Islamic Port. Among the other major ports of entry for imports were King Abdulaziz Port, King Khalid International Airport, King Fahad Airport and Bat’ha, the report said.