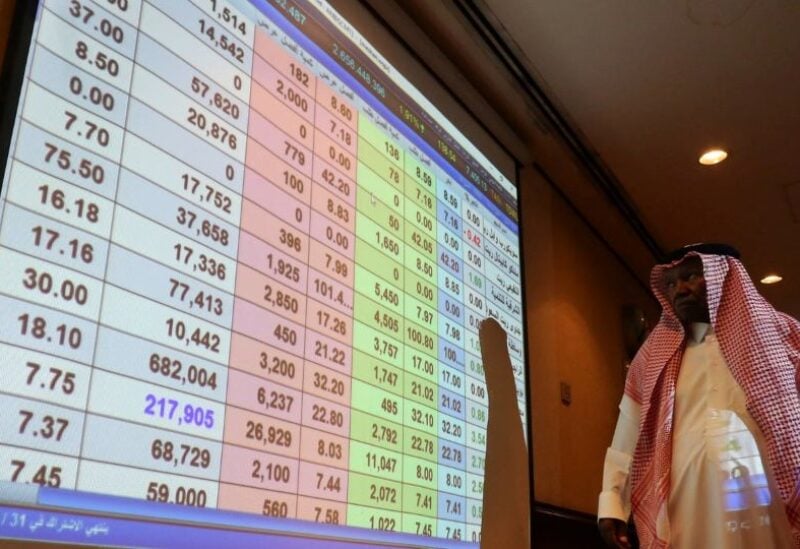 Elm, a provider of information security solutions, is projected to raise $3.07 billion Saudi riyals ($820 million) in an initial public offering after pricing its shares on Sunday.

The Saudi corporation, which is controlled by the kingdom’s Public Investment Fund, is selling 24 million shares, or 30% of its share capital, as part of the transaction.

According to a statement from Riyad Capital, the financial adviser, book runner, and lead manager of the transaction, the final offer price has been established at 128 riyals per share.

The sale is the latest in a string of initial public offerings (IPOs) on Saudi Arabia’s stock exchange, the largest in the Arab world by market capitalization, as corporations seek money to expand operations.

The number of postings increased dramatically last year as the kingdom’s economy recovered.

The Saudi Tadawul Group, the owner and operator of the kingdom’s stock market, listed on the bourse in December, generating $1 billion in one of the region’s largest exchange IPOs.

Acwa Power, a Riyadh utility developer, raised $1.2 billion when it listed on the Tadawul in 2021.

Elm provides both ready-made and customized digital solutions in a variety of industries. According to its website, it was founded in 1986 as a research business focused on localizing technology and eventually expanded into the e-security industry.

In 2007, it was converted into a joint-stock corporation controlled by the PIF, allowing it to expand beyond technology in 2009 and become worldwide in 2016.

Elm participated in a $15 million series A fundraising round for telehealth start-up Cura in October, which also included Saudi Aramco’s entrepreneurship arm Wa’ed.