Saudi Arabia’s sovereign fund may raise up to $3.1bn from sale of STC stake 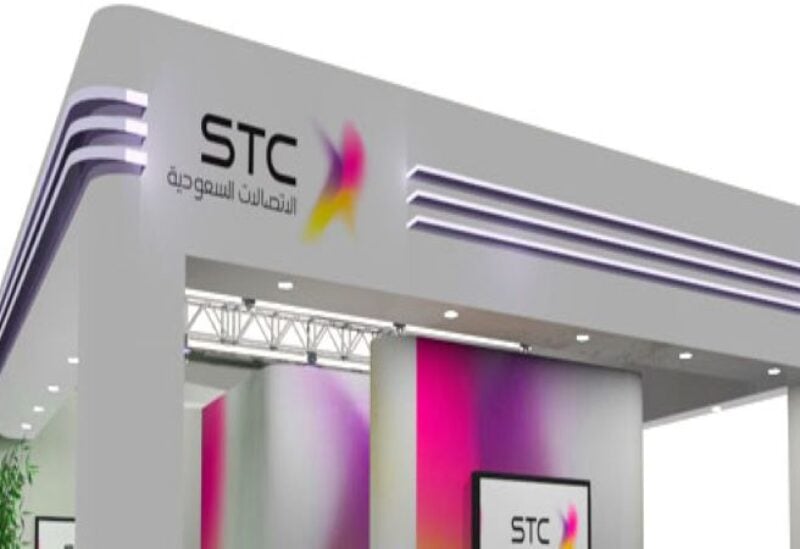 The Public Investment Fund of Saudi Arabia is selling a 5.01 percent interest in Saudi Telecom Company, the country’s largest mobile operator, in a secondary share sale that may collect up to 11.6 billion riyals ($3.1 billion).

The kingdom’s sovereign wealth fund said in a joint statement with STC on Sunday that it aims to sell 100.2 million shares at a price range of 100 to 116 riyals per share.

According to the announcement, the number of shares allotted to retail investors is 10.02 million, representing 10% of the offer shares, and is subject to adequate demand from retail investors.

On December 10, the final price of the offering will be set. The PIF and STC will be prohibited from disposing of or issuing shares in the firm for a period of twelve and six months following the closing date of the offering, which is likely to be December 14.

The $430 billion fund now controls 70% of Saudi Telecom and will retain a majority position in the firm following the offering.

The PIF is a key component of the Kingdom of Saudi Arabia’s Vision 2030 effort, which aims to diversify the Arab world’s largest economy and lessen its dependency on oil.

According to a five-year strategy released in January, the fund wants to more than quadruple the size of its assets under management to $1.07 trillion and to devote $40 billion annually to domestic economic development until 2025.

By capitalizing on new opportunities created by the coronavirus epidemic, the PIF is broadening its investment portfolio and enhancing the kingdom’s economic development.

In the third quarter, the value of the fund’s US stock holdings nearly quadrupled to more than $43 billion as it invested in a wide range of industries, from e-commerce and FinTech to biotechnology and fuel cell-powered commercial vehicles.

“We applaud PIF’s efforts to enhance STC’s free float, which will surely boost trading liquidity and make our shares more accessible to a larger spectrum of investors as we continue to undertake a wide variety of measures to build shareholder value.”

We are convinced that this will also help us realize our aim of being the region’s top supplier of digital services and guiding the creation of a varied and digital economy in the Kingdom of Saudi Arabia.”

STC generated $9.6 billion in a public offering of 30% of its shares in 2003 as part of the kingdom’s privatization aspirations.

STC and the PIF have engaged Goldman Sachs, HSBC, Morgan Stanley, and SNB Capital as joint financial advisers and worldwide co-ordinators. They are also joint bookrunners with Citigroup and Credit Suisse.

SNB Capital is serving as the offering’s lead manager. The receiving banks for the offering are Al Rajhi Bank, Riyad Bank, and SNB.