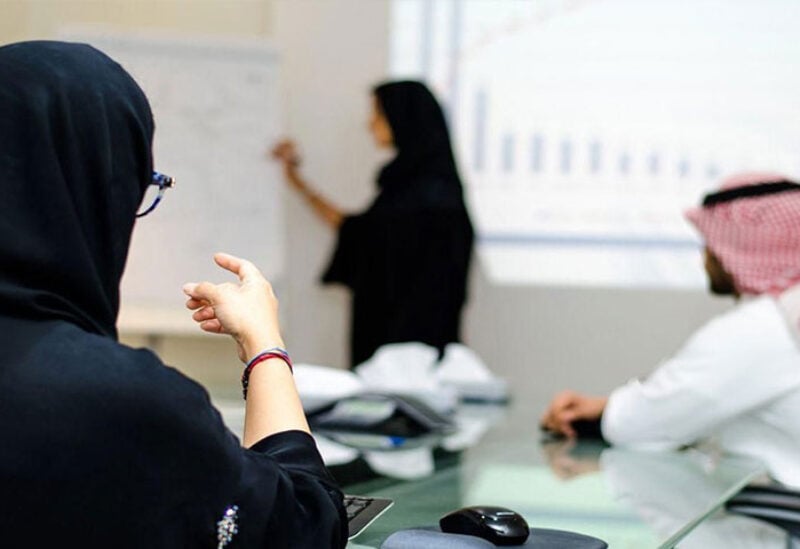 Unemployment among Saudi citizens dropped to 11.7 percent in the first quarter of this year from 12.6 percent at the end of 2020, official data showed on Wednesday, as the economy of the world’s biggest oil exporter picked up after a sharp contraction last year.

Saudi Arabia has been pushing through economic reforms since 2016 to create millions of jobs and aims to reduce unemployment to 7 percent by 2030, but those plans were disrupted by the coronavirus crisis that sent oil prices plummeting.

Unemployment hit a record high of 15.4 percent in the second quarter last year.

“In the first quarter of 2021, the overall Saudi unemployment rate decreased to 11.7 percent compared to 12.6 percent in the last quarter of 2020, reaching a level below pre-pandemic,” the General Authority for Statistics said on Wednesday.

The Saudi economy is expected to grow 2.1 percent this year after shrinking by 4.1 percent in 2020, the International Monetary Fund has said.

The non-oil economy grew by 4.9 percent compared with the last three months of last year, driven by a 6.3 percent private sector expansion.

“Saudi Arabia’s economic recovery seems to have got back on track in Q2 and, as virus restrictions are eased further and oil production cuts are scaled back, a strong second half of the year lies in store,” it said.