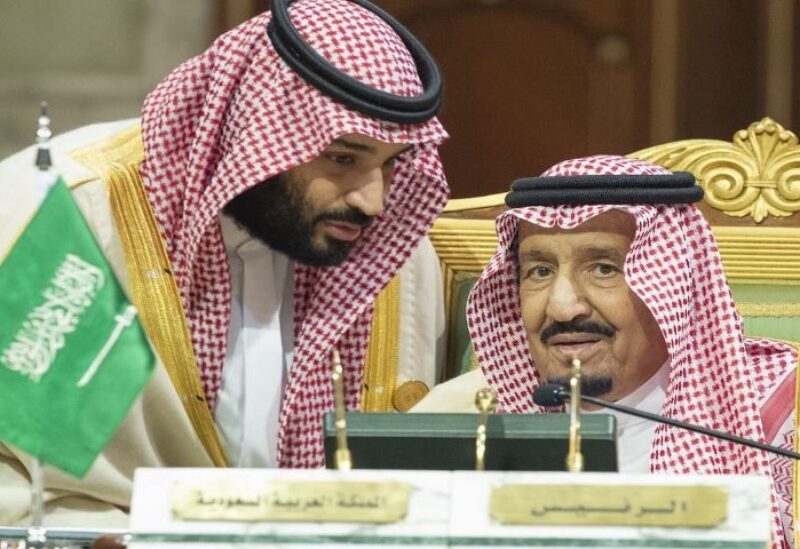 The kingdom is likely to raise its local investment to about SAR 1.7 trillion by 2030 under the new strategy, which aims to further power the country’s economic diversification.

“Today, we are proud of the remarkable achievements made in the ‘Kingdom of Opportunities’ during the first phase of Vision 2030, under the leadership of the Custodian of the Two Holy Mosques, King Salman bin Abdulaziz Al Saud,” Prince Mohammed said.

“Our country has huge investment capabilities, and we will seek to be an engine for our economy and an additional resource for our country.”

Saudi Arabia, Opec’s top oil exporter, is focused on diversifying the economy under its Vision 2030 programme, which targets to cut its dependence on hydrocarbons and develop local industries and manufacturing capabilities.

The National Investment Strategy, which is one of the main pillars of the Vision 2030 programme, is likely to contribute to the growth of the local economy and diversification of its resources.

As per the strategy, Saudi Arabia’s aim to increase the contribution of the private sector to its gross domestic product to 65 per cent and increase FDI’s share to 5.7 per cent of its GDP.

The strategy also aims to surge the proportion of non-oil exports from 16 per cent to 50 per cent, reduce the unemployment rate to 7 per cent and advance the kingdom to one of the top 10 positions in the Global Competitiveness Index by 2030.

“Today, the kingdom begins a new investment phase based on our success in increasing the number and quality of opportunities for Saudi and international investors to empower the private sector and provide it with huge opportunities,” Prince Mohammed said.

“Investment is one of the means that will help us achieve the ambitions and aspirations of the kingdom’s Vision 2030, including the development, diversification and sustainability of the economy, the transfer, and localisation of technology, infrastructure development, improving the quality of life, providing job opportunities, refining the skills of our human resources and enhancing their capabilities, to leave a legacy of prosperity for tomorrow’s generations.”

Saudi Arabia also aims to establish special economic zones with competitive regulations and incentives to attract investment in priority sectors. It will also form a programme to transfer strategic supply chains to the kingdom to acquire a market share in supply chain components and diversify funding options for the private sector.

The next phase of the national investment strategy will include detailed investment plans for sectors, such as industry, renewable energy, transport and logistics, tourism, digital infrastructure and healthcare, the crown prince said.

The goals set out in the strategy will be achieved through concerted efforts of entities such as the Public Investment Fund and the country’s private sector.

“We will continue to work towards a bright future, enhanced by a diversified and sustainable economy. And this strategy constitutes as one of the pillars towards this achievement. We are confident, with God’s help, in our abilities to reach our ambitious goals and aspirations of our great people.”

More than 12 trillion riyals will be pumped into the local economy until 2030 and the economy will receive another 10tn riyals through the state’s general budget during the next 10 years, Prince Mohammed said in March this year.