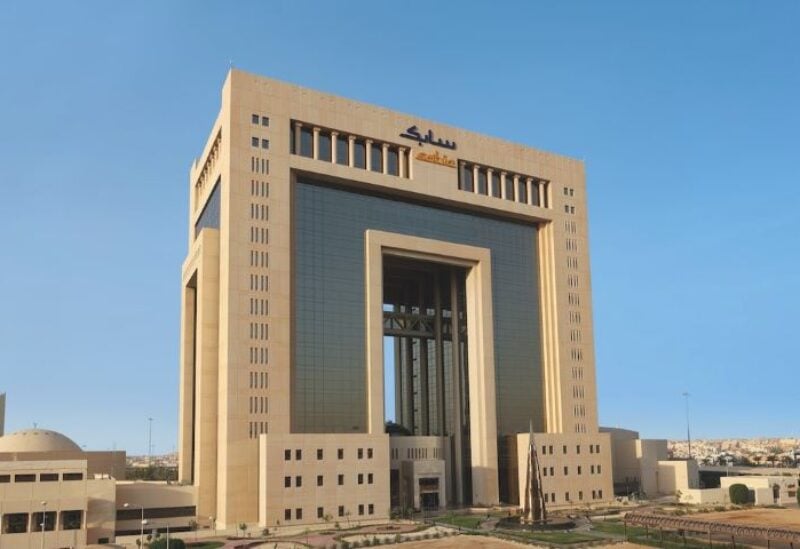 SABIC reported a post-tax profit of $1.5 billion, up from $294 billion a year earlier but missing a $1.6 billion consensus from estimates by four analysts compiled by Refinitiv.

Net income was helped not only by higher average selling prices but also by a surge in its share of results from joint ventures and associates, SABIC said. Unlike the third quarter of last year, there were also no material impairments.

Despite the increase in average sales prices, there was a moderation in margins due to rise in feedstock costs, it said.