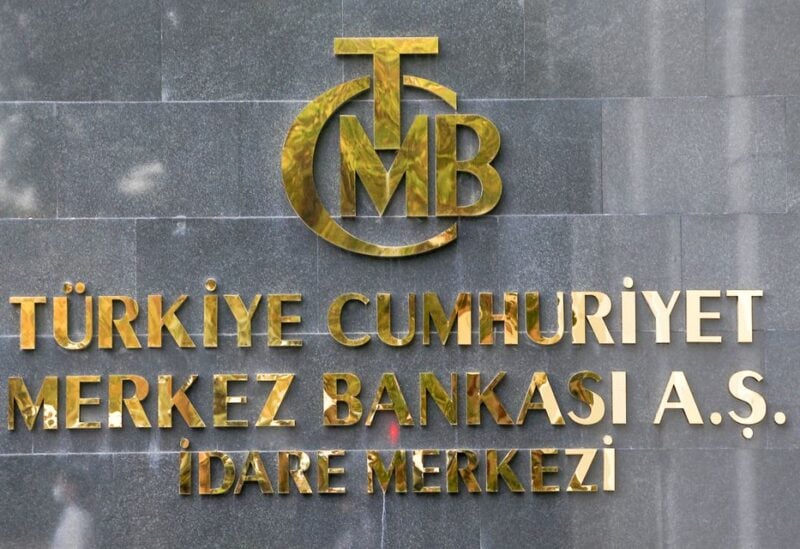 A logo of Turkey's Central Bank is pictured at the entrance of its headquarters in Ankara, Turkey October 15, 2021. REUTERS

South Korea made a transfer worth $780 million to Turkey’s central bank last week, a portion of the $2 billion agreed under a swap deal signed in 2021, two bankers told Reuters.

The total amount transferred to Turkey from South Korea under the deal is now worth almost $1 billion, said bankers, citing calculations based on the central bank’s balance sheet and reserves data.

The Turkish central bank did not comment on the issue.

Turkey’s central bank has swap deals in local currencies with several of its counterparts worth a total of $28 billion. It signed a deal with China for $6 billion, with Qatar for $15 billion, with the United Arab Emirates for around $5 billion.

The Turkish central bank’s reserves have declined sharply in recent years, mainly due to market interventions totaling $128 billion in 2019-2020 to support the lira. It has taken more indirect steps to stop the currency’s decline this year, taking on a more dominant role in the forex market.

The bank has built up its reserves through swap deals and more recently through newly opened depo accounts in dollars or euros. During periods when reserves rose, President Tayyip Erdogan had said “friendly countries are supporting” the central bank.

Bankers say inflows to local banks of some $5 billion from Russia’s Rosatom provided to construct a nuclear plant in Turkey boosted the central bank’s reserves in the summer by around $6.1 billion.

Markets are watching to see whether Rosatom will make other transfers for the construction of the plant worth $20 billion.