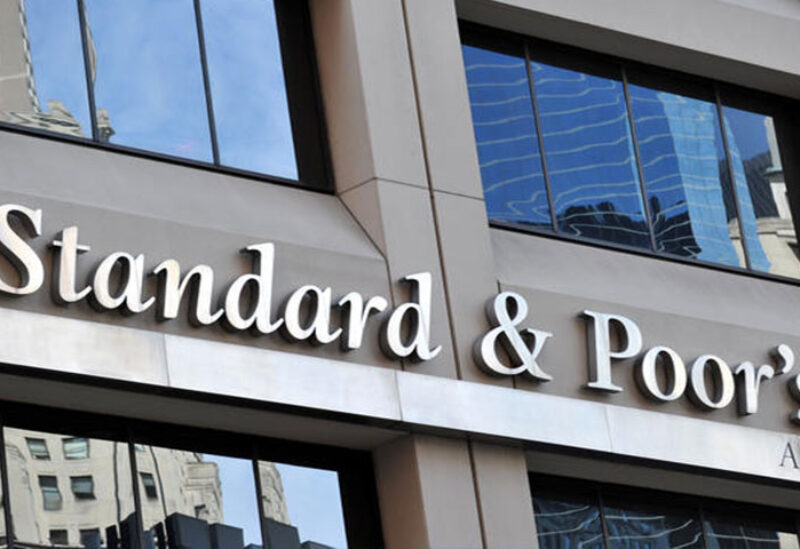 Ratings agency S&P Global is revealing its growth forecast for emerging markets for 2021 on a faster-than-expected recovery in the fourth quarter of last year and an improving global economic outlook.

Supportive fiscal measures that exceeded the agency’s expectations in some markets also prompted it to upgrade its expectations. It now expect real gross domestic product growth across emerging markets – excluding China – to average 6.4 percent this year, after a 5.4 per cent contraction in 2020, S&P said in a report on Wednesday.

This is a 50 basis point revision upwards from its previous projections, following a milder-than-expected contraction in 2020.

“Our 2022 EM growth forecast is broadly unchanged in aggregate. Overall, this suggests that the level of output in EMs (excluding China) will be 1.2 per cent higher in 2022 than in our previous expectations.”

The global economy is bouncing back from its worst recession since the 1930, boosted by a recovery in trade and mass inoculation drives to control the spread of the Covid-19 pandemic. Faster-than-anticipated growth in China and other markets including the US have also improved the economic outlook.

On Tuesday, International Monetary Fund managing director Kristalina Georgieva said the global economy is on a “firmer footing”, supported by $16 trillion in government stimulus measures and a rapid Covid-19 vaccine rollout. The IMF will upgrade its growth forecast for this year and next when publishing its latest World Economic Outlook next week. Its previous outlook in January estimated global GDP growth of 5.5 per cent for this year.

The improved global demand outlook, especially in the US and China, also boosts the growth prospects of two key sectors for emerging markets – manufacturing and commodities.

India has made a major contribution to this year’s growth forecast upgrade for emerging markets. The ratings agency has revised its growth assumptions for the country upwards to 11 per cent, from 10 per cent previously following the government’s recent stimulus measures.

GDP growth expectations for the rest of emerging Asia this year have been trimmed by the agency, however, as “unfavourable pandemic developments” have delayed, but not derailed, the expected recovery.

Within Europe, the Middle East and Africa, the Turkish economy has shown the most resilience.

“However, the risks to Turkey’s macroeconomic outlook have risen, following the surprise central bank leadership changes that led to a negative reaction in financial markets,” S&P Global’s economists said.

In Latin America, the agency revised its 2021 GDP growth forecast up by almost 1 percentage point to 4.5 per cent “thanks to a better-than-expected performance in Q4 2020 and tailwinds from stronger global GDP growth”.

“Structural weaknesses, especially in terms of investment, will still mean that the region will be among the last among EMs to return to pre-pandemic GDP levels,” the report said.