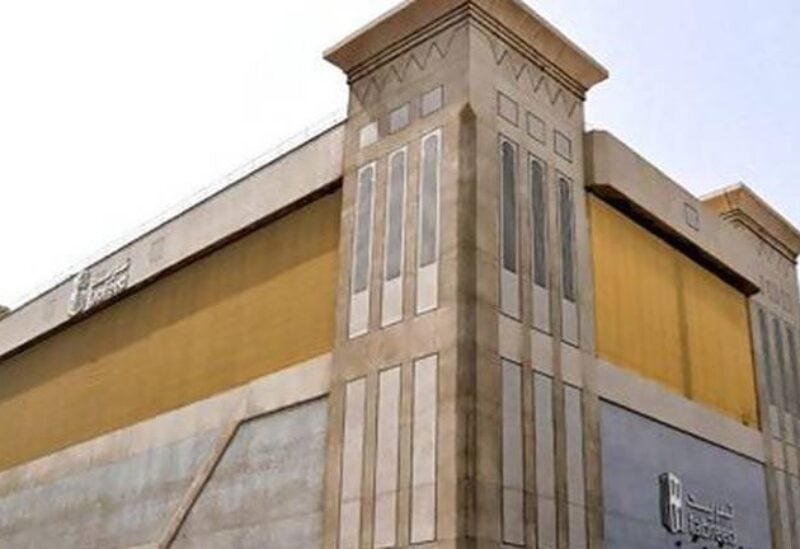 Tabreed India’s ownership will be transferred to a new holding company created in Singapore, in which Tabreed will have a 75% position and IFC will keep the other 25%, Tabreed said in a statement to the Dubai Financial Market, where its shares trade, on Monday.

The International Finance Corporation (IFC) is a member of the World Bank Group and the largest global development agency concentrating on the private sector in emerging nations.

The partners will spend an initial $100 million in equity, with a mandate to invest up to $400 million in projects over the following five years, with a portfolio of roughly 100,000 refrigeration tonnes servicing industrial, commercial, and retail complexes across India.

“India is strategically extremely important for us right now, with demand for energy rising faster there than anyplace else in the world,” said Khalid Al Marzooqi, CEO of Tabreed. “Reliable cooling implies industrial, agricultural, and societal success for countries like India.”

Mr Al Marzooqi told The National last month that Tabreed will explore for development prospects in a variety of areas, including India, Egypt, the UAE, and Saudi Arabia. Tabreed now owns and runs 84 facilities in the Gulf Cooperation Council (GCC), including 75 in the UAE, three in Saudi Arabia, five in Oman, and one in Bahrain.

District cooling consumes half the electricity of traditional cooling systems on average, making it a key aspect of many nations’ climate goals due to the significant reductions in carbon dioxide emissions achieved via energy efficiency, according to the chief executive.

IFC and Tabreed set investment eligibility criteria for their projects, which included environmental, social, and corporate governance standards. According to the announcement, IFC would publish public environmental and sustainability disclosures before investing in each project.

“As temperatures rise, access to cooling is a critical development concern, particularly in emerging countries located in tropical climatic zones,” said Makhtar Diop, managing director of the IFC. “By collaborating with Tabreed, we will provide to India and other regions of Asia sustainable, creative, and much-needed cooling solutions.”

The partnership’s primary target market, India, has low per capita cooling consumption and a fast rising cooling market across all sectors, with district cooling adoption becoming critical for the South Asian country to reach its ambitious climate objectives, according to Tabreed.

India has set a goal of becoming carbon neutral by 2070, providing a new incentive to the move to greener types of energy.

According to Tabreed, there have been a number of “promising” legislative and regulatory changes in India, including the introduction of a Cooling Action Plan to assist the country’s sustainable rise in cooling demand, with district cooling designated as a significant intervention area.

According to the business, “as a result, various Indian government agencies and smart cities are now progressively examining the implementation of district cooling into urban master planning.” “Tabreed has been actively supporting these activities and evaluating project potential with various top-tier real estate developers around the country.”

Tabreed has completed a number of transactions in the UAE over the last 12 months.

Tabreed also announced in August that it had purchased an additional interest in Al Wajeez Development Company from its joint venture partner, Mubadala Infrastructure Partners.

To expand its portfolio, it purchased an 80% ownership in Emaar’s Downtown Dubai district cooling network, as well as Aldar’s Saadiyat Island facility and the Masdar City district cooling plant in Abu Dhabi.