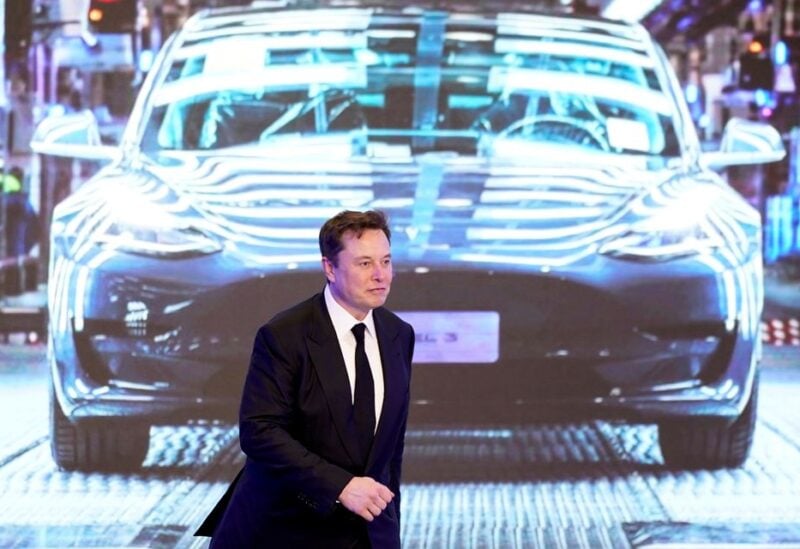 Tesla will deliver the first Model Y cars to customers on Tuesday at its €5 billion ($5.5 billion) Gruenheide factory, marking the company’s first European production base and the largest investment in a German car factory in recent history.

The ceremony will be attended by German Chancellor Olaf Scholz and Tesla CEO Elon Musk, commemorating a moment Mr Musk had anticipated would happen eight months ago but, according to local officials, has come relatively swiftly for a project of this size.

Mr Musk has announced Master Plan Part 3 for Tesla, which would chart out scaling Tesla to “extreme size,” according to him.

The German gigafactory and adjacent battery plant, which will employ 12,000 people, will become the largest employer in the German state of Brandenburg, where it is located.

It will create 500,000 cars per year at full capacity, more than the 450,000 battery-electric vehicles sold globally by primary competitor Volkswagen in 2021, and generate 50 gigawatt hours (GWh) of battery power, outpacing all other plants in the country.

For the time being, Volkswagen has a 25% market share in Europe’s electric vehicle market, compared to Tesla’s 13%. Mr Musk has stated that ramping up production will take longer than the two years required to construct the plant.

Volkswagen is planning a new €2 billion EV plant beside its Wolfsburg manufacturing and six battery plants across Europe, after receiving orders for 95,000 battery-electric vehicles in Europe this year.

However, its timeframe lags behind Tesla’s, with the first EV factory set to start in 2026 and the first battery facility set to open in 2023.

Local authorities gave Tesla the go light to start production on March 4 if it met certain restrictions, like as water use and air pollution management.

When local environmental groups filed a protest against the environmental ministry, disputing the license it provided to Tesla, the carmaker was on the verge of losing its water supply contract.

The court eventually decided that water extraction may go ahead as long as the ministry held a new public consultation.

The ruling may be appealed by environmental groups. Even if they don’t, citizen initiatives have stated that they will resist Tesla’s planned expansion, citing issues such as light pollution and water scarcity.