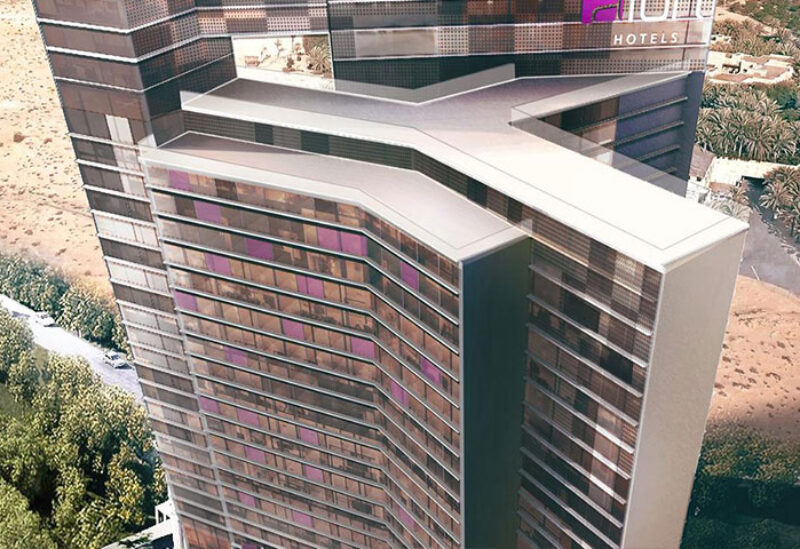 Aloft Makkah Taysir is set to open in the Holy City of Saudi Arabia with plans for 1,000 guest rooms.

The Marriott International property will be located in Makkah’s Taysir district, close to the Grand Mosque entrance. This will make the hotel ideally placed for guests travelling to Saudi Arabia for Hajj or Umrah.

It’s not the only new Marriott hotel due to open in the kingdom, either. The company also announced plans for two other properties: Saudi Arabia’s first Renaissance Hotel is set to open in Riyadh, and a new Courtyard by Marriott will be constructed in Makkah.

All three hotels will be open for guests by 2025 after Marriott International signed the multi-project deal with Al Saedan Group, a leading property company in the Middle East.

The new hotels will join Marriott’s existing portfolio of 30 hotels across nine cities in Saudi Arabia, including the Ritz-Carlton Riyadh, Burj Rafal Riyadh and Assila, A Luxury Collection Hotel in Jeddah.

The hotel will be well-placed for access to the Grand Mosque, making it a good choice for travelers on pilgrimage.

Aloft Makkah Taysir will also have signature Aloft amenities, including the casual Re:mix Lounge for socializing and Re:fuel by Aloft, which offers guests a 24/7 grab-and-go menu.

Re:charge, the brand’s 24-hour fitness centre, will also have a space in the property.

Debuting for Renaissance Hotels in Saudi Arabia, Renaissance Riyadh Hotel in the city’s King Abdullah Financial District will be a sleek, futuristic hotel with 266 suites.

Close to Riyadh International Airport, the hotel will bring three new food and beverage outlets to the capital’s dining scene.

It is also set to have a luxury spa, swimming pool and a well-equipped fitness centre.

It will connect travellers through the spirit of its local neighbourhood, as guests will be able to take part in evening events and activities inspired by the cultures and traditions of Riyadh and local “navigators” will be employed to help travellers find the best authentic experiences.

The fifth Courtyard hotel to open in Saudi Arabia will do so in Makkah. Designed to offer leisure and business travellers the brand’s classic style, Courtyard by Marriott Makkah Kudai will have rooms for 438 guests.

Known for being a favourite with modern business travellers, the hotel will have flexible spaces for meetings and guest rooms with spacious work stations.

Located just two kilometres from the entrance of the Grand Mosque, the hotel will also have the Courtyard’s signature Grab n’ Go market and a fitness centre.