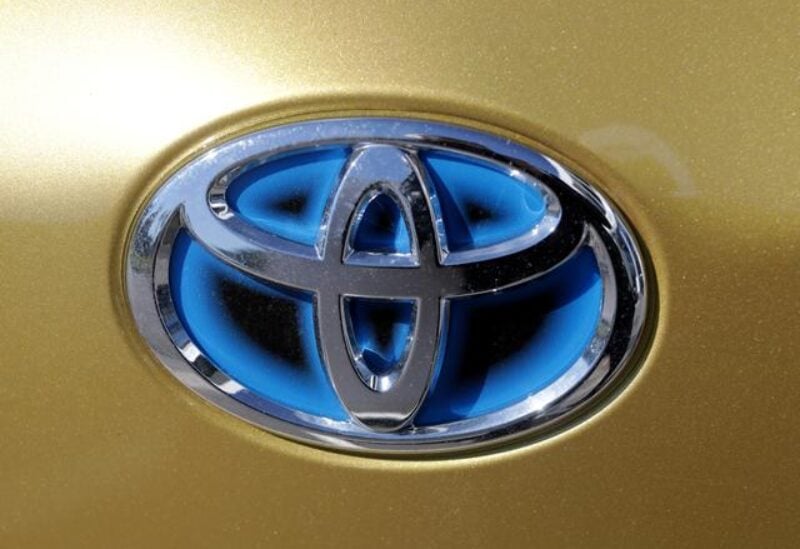 Toyota’s Czech unit Toyota Motor Manufacturing Czech Republic will halt production at its car plant in Kolin, east of Prague, for 14 days from March 22 due to a shortage of semiconductors, news agency CTK said on Friday.

The news agency said the shortage is due to poor weather conditions in North America.

Toyota makes small cars for the European market at the plant, which produces nearly 200,000 vehicles per year. Part of the production is for French partner PSA, which had co-owned the plant until last year.