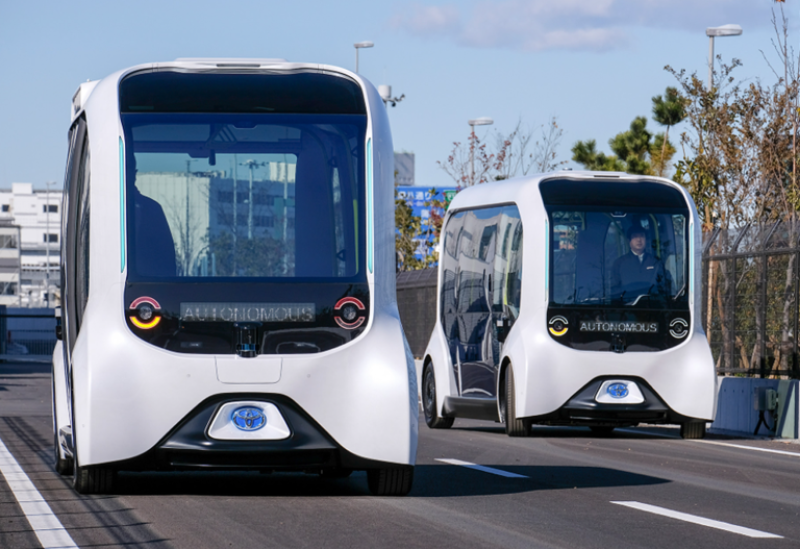 Toyota Motor announced on Monday that it would resume operations of its self-driving e-Palette pods at the Tokyo Paralympic Games village with more operator control and safety personnel to ensure that no more individuals were injured.

The e-Palettes were suspended last week after one of the vehicles crashed with and injured a visually challenged athlete at an intersection, forcing Toyota Chief Executive Akio Toyoda to issue a YouTube video apology.