Toyota will halt production in North American plants this week 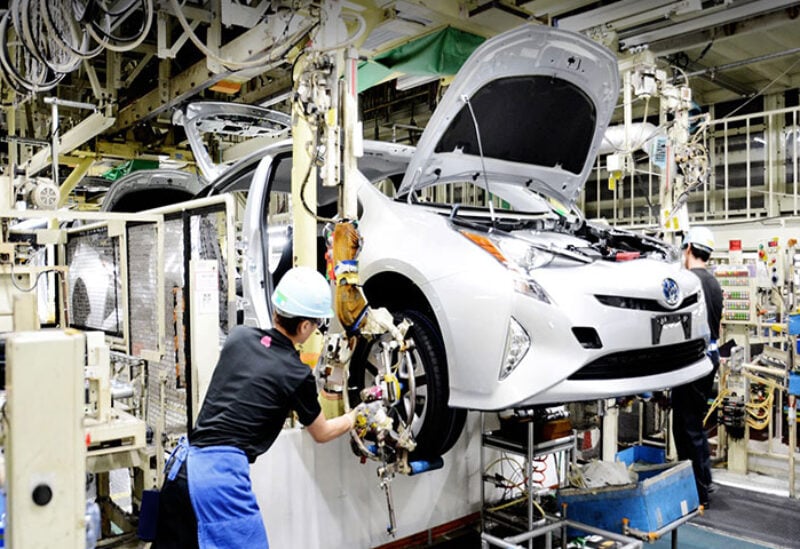 Toyota Motor Corp will cut some production this week at plants in Kentucky, West Virginia and Mexico because of supply chain issues..

The largest Japanese automaker said on Wednesday “a shortage of petrochemicals will affect production.” The company did not detail the precise impact but said “recent severe weather conditions affected our supply chain. We will have several non-production days/shifts/lines at the affected plants.”

Honda Motor Co said late Tuesday that supply chain issues will force a halt to production at a majority of U.S. and Canadian auto plants for a week starting Monday.

Honda added the issue will result in some production cuts next week at all U.S. and Canadian plants, citing “the impact from COVID-19, congestion at various ports, the microchip shortage and severe winter weather over the past several weeks.”

Separately on Wednesday, Volvo Cars, which is owned by China’s Geely Holding, said it will temporarily stop or adjust production in China and the United States for parts of March due to a global shortage of semiconductor chips.