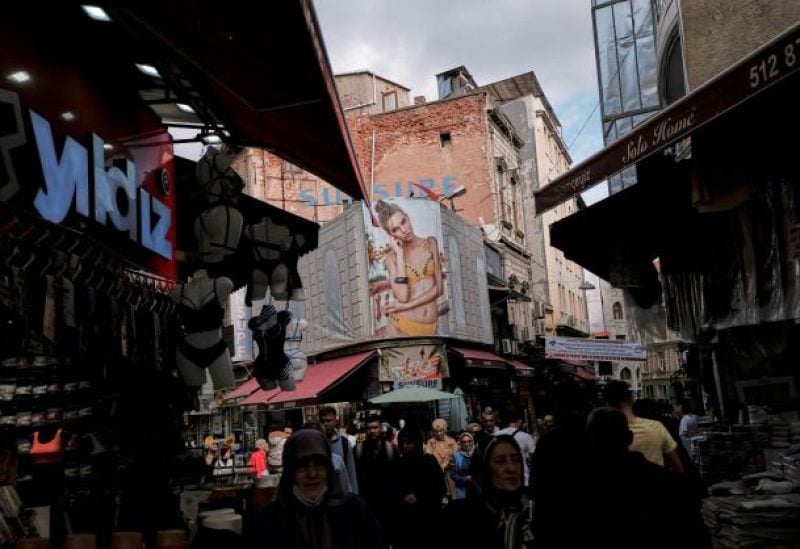 Turkish annual inflation increased to 85.51% in October, a new 24-year high, according to official statistics released on Thursday. This was slightly less than expected as the central bank cut its policy rate despite rising prices.

Since the lira collapsed last year as a result of the central bank lowering its policy rate as part of an easing cycle that President Tayyip Erdogan had long advocated, inflation has skyrocketed.

The central bank reduced its policy rate to 10.5% during the past three months by a total of 350 basis points. In opposition to the trend of tightening monetary policy throughout the world, it pledged another cut this month as the concluding step in the current easing cycle.

Consumer prices increased by 3.54% month over month, according to the Turkish Statistical Institute, less than the 3.60% predicted in a Reuters survey. Consumer price inflation was anticipated to be 85.60 percent yearly.

When Turkey was attempting to put an end to a decade of high inflation, the annual inflation rate in October was the highest since June 1998.

Burumcekci Consulting’s Haluk Burumcekci stated that if the lira does not depreciate further, the headline inflation reading for October may have peaked.

The lira’s 44% decline last year and 29% this year was the main reason behind soaring inflation, in addition to surging energy prices.

Food prices were next on the list of annual increases, at 99.05%, followed by furniture and household equipment at 93.63% and transportation, which includes gasoline prices, at 117.15%.

In the most recent Reuters survey, the median prediction for year-end inflation was 70.25%, while the Turkish central bank last week increased its prediction to 65.20%, marking its fourth upward adjustment of the year.

In order to achieve a current account surplus, the government’s economic agenda gives low rates the top priority in order to increase production and exports.