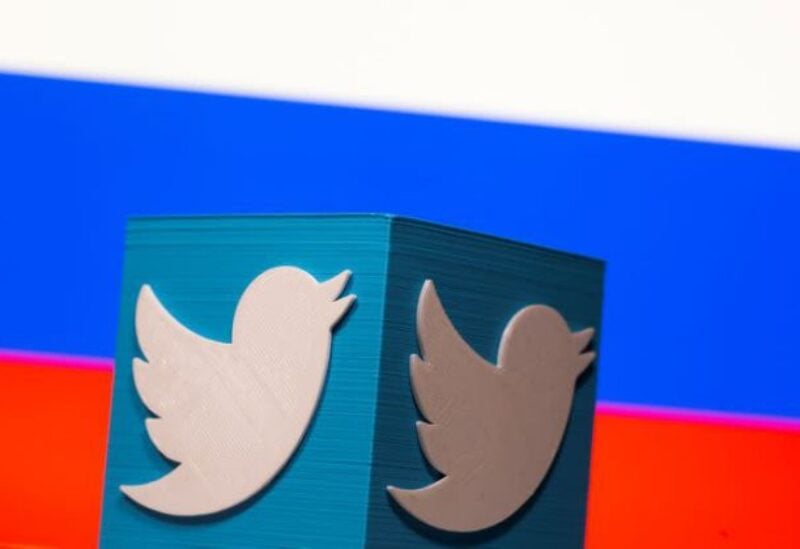 During a company-wide meeting on Wednesday, Twitter CEO Pag Agrawal called a whistleblower’s accusations “foundationally, technically, and historically wrong,” according to recordings obtained by Reuters.

Twitter General Counsel Sean Edgett also told employees the company reached out proactively to various agencies around the world before the news broke.

Twitter’s former security chief Peiter Zatko had said in a whistleblower complaint that the social media company misled federal regulators about its defenses against hackers and spam accounts.