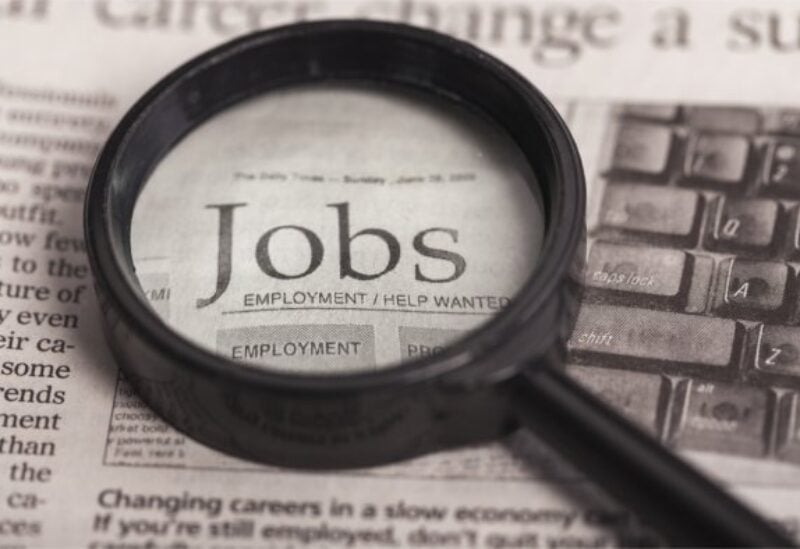 U.S. employers likely hired roughly a million workers in April as they sought to meet a spike in demand, unleashed by the reopening of the economic sector amid rapidly improving public health and major financial help from the government.

The Labor Department’s closely watched employment report on Friday will be the first to reveal the impact of the White House’s $1.9 trillion coronavirus pandemic rescue package, which was approved in March.

It is likely to reveal that the economy entered the 2nd quarter with even greater momentum, firmly putting it on track this year for its best performance in nearly 4 decades.

“We are looking for a pretty good figure, reflecting the ongoing reopening we have seen,” said James Knightley, chief international economist at ING in New York. “With cash in people’s pockets, economic activity is looking good and that should lead to more and more hiring right across the economy.”

Nonfarm payrolls likely rose by 978,000 jobs last month after increasing by 916,000 in March, according to a Reuters survey of economists. That would leave employment about 7.5 million jobs below its peak in February 2020.

The economy purged, 12 months ago, a record 20.679 million jobs as it grappled with compulsory shutdowns of nonessential businesses to slow the first wave of coronavirus infections.

April’s payrolls estimates range from as low as 656,000 to as high as 2.1 million jobs. New claims for unemployment benefits have fallen below 500,000 for the first-time since the COVID-19 pandemic began and job cuts announced by U.S.-based employers in April were the lowest in almost 21 years.