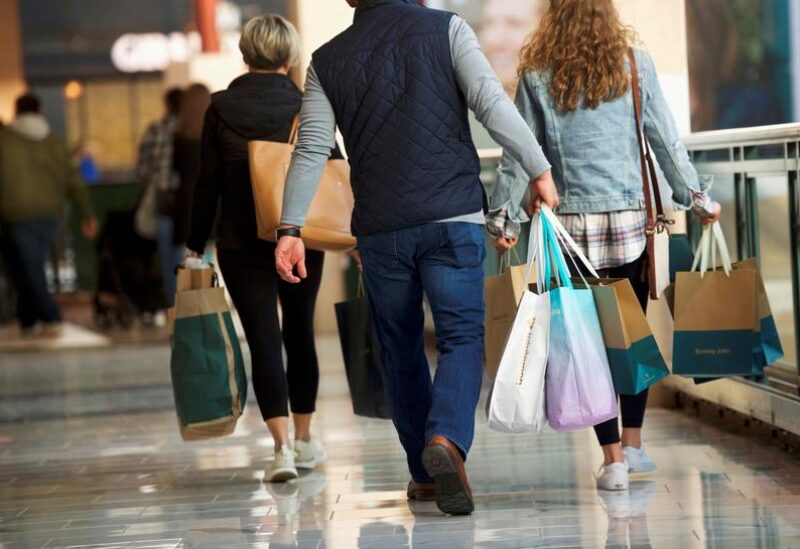 U.S. retail sales unexpectedly stalled in April as the boost from stimulus checks faded, but an acceleration is likely in the coming months amid record savings and a reopening economy.

The report from the Commerce Department on Friday also showed retail sales in March were much stronger than previously estimated, setting consumer spending on a higher growth path heading into the second quarter. There were also signs that Americans were starting to shift their spending from goods to services like restaurants and bars, with more than a third of the population vaccinated against COVID-19.

“There will be momentum going into the second quarter for economic growth because sales were off the charts in March,” said Chris Rupkey, chief economist at FWDBONDS in New York.

The unchanged reading in retail sales last month followed a 10.7% surge in March, the second-largest increase on record and an upward revision from the previously reported 9.7% increase. Economists polled by Reuters had forecast retail sales would rise 1.0%. Retail sales surged 51.2% on a year-on-year basis.

Vaccinated Americans are patronizing restaurants and bars after being cooped up at home for more than a year.

Retail sales account for the goods component of consumer spending, with services such as healthcare, education, travel and hotel accommodation making up the other portion.

Households have accumulated at least $2.3 trillion in excess savings during the coronavirus pandemic, which should underpin spending this year.

“We are going to see more and more people switching a greater proportion of their spending away from ‘things’, which are picked up by retail sales, towards ‘experiences’ which are reflected in broader consumer spending,” said James Knightley, chief international economist at ING in New York.

Many qualified households received additional $1,400 checks in March, which were part of the White House’s $1.9 trillion pandemic rescue package approved early that month.

Some economists said the neutral retail sales report could ease financial market concerns about inflation which were fanned by reports this week showing strong increases in consumer and producer prices in April.

Stocks on Wall Street were trading higher. The dollar fell against a basket of currencies. U.S. Treasury prices rose.

“Bond yields are lower and the curve a little flatter, maybe because the crest of the stimulus-driven spending wave driving the uncomfortably high inflation we just saw on Wednesday and yesterday is cresting,” said Chris Low, chief economist at FHN in New York.

Higher prices are starting to grab consumers’ attention, clouding their perception of the economic outlook, a separate report from the University of Michigan showed on Friday. But record savings could provide a buffer against inflation.

Excluding automobiles, gasoline, building materials and food services, retail sales dropped 1.5% last month after an upwardly revised 7.6% increase in March. These so-called core retail sales correspond most closely with the consumer spending component of gross domestic product. They were previously estimated to have shot up 6.9% in March.

Consumer spending, which accounts for more than two-thirds of U.S. economic activity, expanded at a 10.7% annualized rate in the first quarter, adding 7.02 percentage points to the economy’s 6.4% annualized growth pace.

“Retail sales growth will be solid through the rest of this year,” said Gus Faucher, chief economist at PNC Financial in Pittsburgh, Pennsylvania. “Consumers have billions of dollars of stimulus payments saved up, and will gradually spend those funds over the next couple of years.”

But there are concerns that labor and raw material shortages, which are hampering production at factories, could weigh on retail sales. Ports also do not have enough workers to offload ships, delaying deliveries of imported consumer goods. Businesses depleted inventory in the first quarter and are struggling to restock.

A separate report from the Federal Reserve on Friday showed manufacturing production rose moderately in April, with motor vehicle output declining amid a global semiconductor shortage.

“The recovery in output is still badly lagging consumption and, with shortages becoming more acute and broad-based, that situation is only going to get worse in the coming months,” said Paul Ashworth, chief economist at Capital Economics in Toronto.