U.S. to sell 32 mln barrels from 4 sites as part of strategic sale 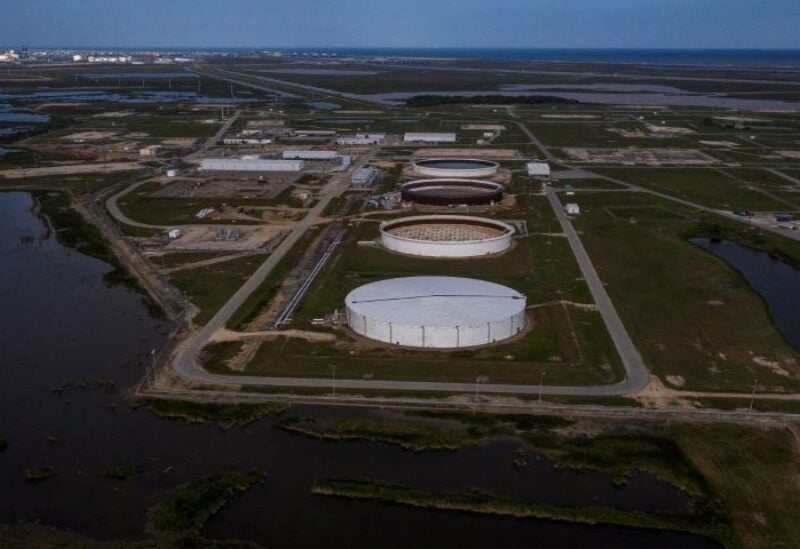 The United States will auction off 32 million barrels of petroleum from four Strategic Petroleum Reserve (SPR) locations for delivery between late December and April 2022, according to the Department of Energy (DOE).

Even after US President Joe Biden’s administration declared on Tuesday that it will release millions of barrels of oil from strategic reserves in collaboration with Britain, China, India, South Korea, and Japan, international oil prices have remained over $80 per barrel.

However, traders predicted that the sale of SPR oil, which is primarily blended sour, or high-sulphur crude, would lower the value of U.S. sour crude grades such as Mars and Southern Green Canyon, while benefiting purchasers in Asia, which processes primarily high-sulphur oil.

It stated that delivery will take place from January to April 2022, with early deliveries allowed in late December.

Buyers will be required to return the oil at a later period between 2022 and 2024, according to the DOE.

Companies must submit proposals by December 6, and contracts must be granted by December 14.

According to one trader who spoke on the condition of anonymity, the release equaled to a consistent 270,000 barrels per day stream of medium sour grades, offering direct competition to Mars over a four-month period.

According to the dealer, the quality of crude to be delivered would have an API gravity of 31 to 33 degrees, which is “extremely excellent news” for Asian purchasers of Mars.

On Wednesday, the grade was priced at roughly negative $3.50 per barrel vs WTI, and it is projected to fall further.

South Korea is Asia’s largest consumer of Mars crude, but China has bought the grade anytime the arbitrage window is open. more info

Following the SPR announcement, the prompt WTI monthly spread shifted into contango, making it cost-effective for traders to carry the oil across long distances as its value rises over time.

The DOE will also announce a sale of up to 18 million barrels of SPR crude by December 17. 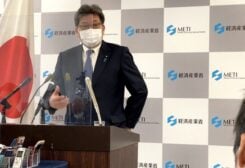