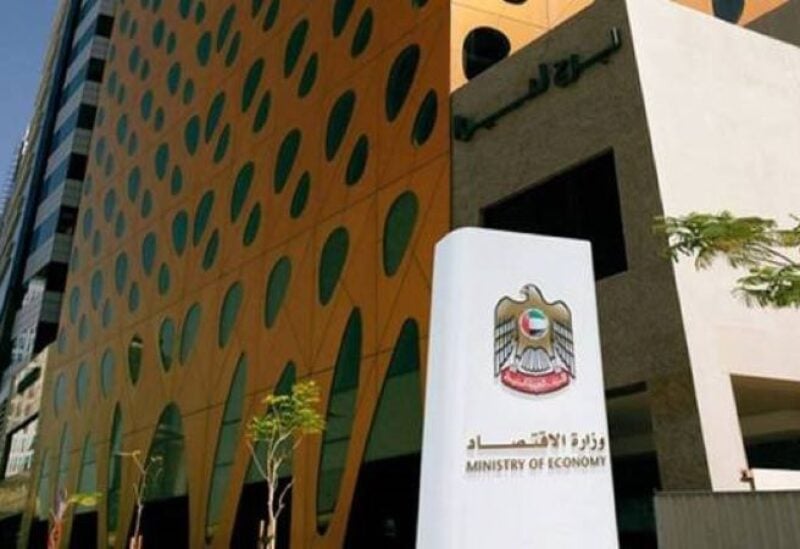 Ministry of economy in UAE

The UAE’s Ministry of Economy said on Tuesday that it has inked a collaboration agreement with Harvard University’s Growth Lab to build a two-year cooperative work program.

Harvard University’s top academics will contribute to the development of evidence-based economic assessments and innovative economic models in the UAE as part of the project. Its goal is to promote UAE economic policies and increase the government’s economic capacity.

According to Abdulla bin Touq Al Marri, UAE’s Minister of Economy, the new cooperation is in accordance with the government’s attempts to build a new model for the development of future economic policies based on a proactive and flexible approach.

It is a “important milestone” that would prepare the way for the construction of the “UAE Growth Lab,” which Sheikh Mohammed bin Rashid, Prime Minister and Ruler of Dubai, announced during a visit to the ministry’s headquarters in June.

“The collaboration with Harvard University’s Growth Lab will now provide experimental and theoretical models to evaluate suggested economic strategies in the UAE and analyze their long-term impact,” Mr Al Marri explained.
How knowledge-based human capital may help the UAE diversify its economy
The Harvard Growth Lab will use the funds to promote research and development in the areas of growth, trade, investment, competition, and other areas linked to sustainable growth, according to the conditions of the agreement.

This will also entail the development and implementation of policies targeted at improving research skills and capacities, as well as enhancing data utilization in research and analysis.

“The UAE’s economic openness policies, its capabilities in infrastructure, technology, transportation, and logistics services, and the country’s investor-friendly and attractive business environment all contributed to the country’s position as a preferred destination for multinational corporations to establish regional headquarters,” Ricardo Hausmann the founder and director of Harvard Growth Lab, said.

“The technique used by the UAE to address the problems posed by the worldwide pandemic taught the globe a significant lesson about the capacity to anticipate opportunities and turn obstacles into development and a more flexible economic model,” Mr Hausmann said.

The Harvard Growth Lab conducts theoretical and empirical study on the causes of growth, as well as its social, political, and environmental sustainability.