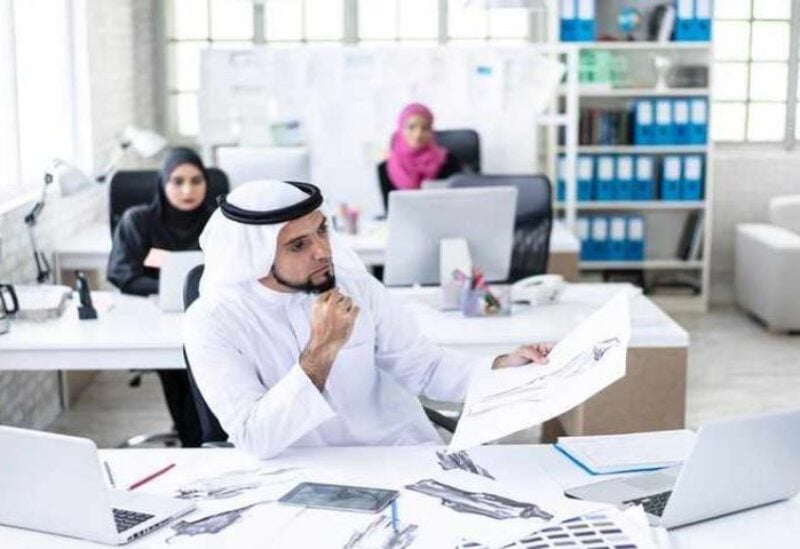 According to a research by recruiting agency Cooper Fitch, around 43% of businesses in the UAE intend to boost pay by an average of 3% in 2022 as the employment market and economy improve as a result of Expo 2020 Dubai and the government’s excellent management of the Covid-19 outbreak.

“We expect that salaries in the UAE would rise by 3% in 2022,” said Trefor Murphy, founder and CEO of Cooper Fitch.

“Many of the UAE’s historically strong industries, such as tourism, real estate, and aviation, were heavily damaged during the epidemic but have now begun to show signs of recovery, with announcements of rehiring for both airlines and the hospitality industry.”

Since the start of the Covid-19 outbreak in March of last year, the UAE has spent billions of dirhams on economic stimulus measures to help companies.

In November, business activity in the UAE’s non-oil private sector surged to its highest level in roughly two and a half years, owing to increased economic activity from Expo 2020 Dubai, an improvement in tourism activity, and greater expenditure during the economic recovery.

The UAE’s IHS Markit purchasing managers’ index rose to 55.9 in November, up from 55.7 in October, marking the highest level since June 2019. A value above 50 implies that the economy is expanding, while anything below suggests that it is contracting.

According to the Cooper Fitch research, around 37% of organizations stated they did not expect to make any adjustments to compensation next year, while 19% said they planned to reduce salaries by up to 10% in 2022.

Fourty-one percent of employers in the UAE stated they will raise wages in 2021. According to Cooper Fitch, companies in the advising, human resources, manufacturing, technology, strategy, and public sectors hiked pay by up to 10%.

According to a Mercer analysis released last month, firms in the UAE would embark on a hiring frenzy in 2022, raising wages by an average of 3.6% as employment demand heats up during the UAE’s post-coronavirus economic rebound.

According to Cooper Fitch, 74% of firms questioned in the UAE expect to offer bonuses next year, with 46% paying one to two months of gross income and 21% paying three to five months. Only 26% of firms stated they would not give bonuses next year.

“2022 appears to be a return to near-full bonus pay out, with exclusions for failing organizations,” Mr Murphy said.

According to the research, over 63% of firms in the UAE indicated they gave out bonuses in 2021, a 19% rise from the previous year.

According to the report, around 59% of organizations expect to raise its headcount by 10% or more in 2022, while 23% plan to cut the number of employees.

Meanwhile, salaries in Saudi Arabia are predicted to rise by 4% next year, according to a Cooper Fitch study of over 600 enterprises in the nation.

“When combined with expanding areas like as entertainment, culture, history, and tourism, there will be a peak need for talent next year.”

According to Cooper Fitch, over 68% of firms in the kingdom aim to grow headcounts in 2022, with 30% of them increasing staff numbers by 10% or more. However, 19% of businesses stated they want to downsize their workforce in 2022.

In Saudi Arabia, 39% of organizations claimed they will increase salaries by 10% or more in 2021. According to the Cooper Fitch analysis, these areas comprised sales and marketing, legal, human resources, strategy, and technology.

Eight out of ten employers questioned stated they will give bonuses in 2022, with 30% paying three to five months of gross income and 49% paying one to two months.

According to Cooper Fitch, only 14% of companies do not expect to offer incentives next year.