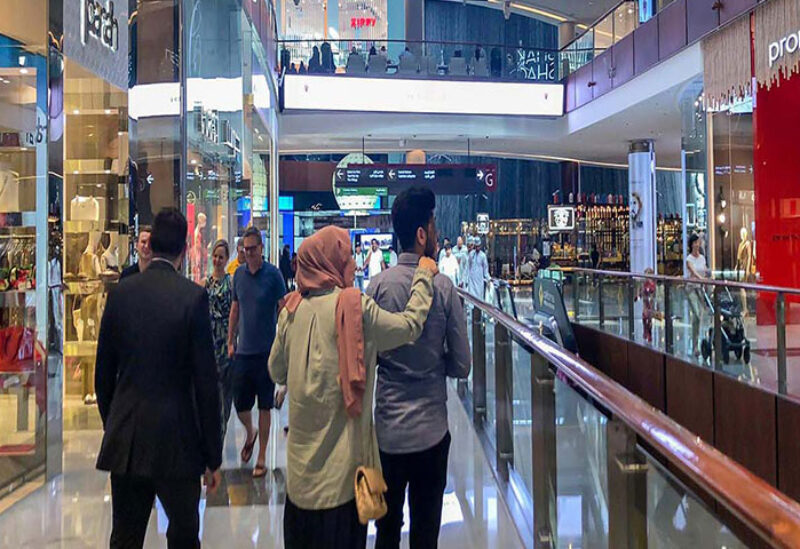 The UAE’s retail economy is “moving slowly towards pre-pandemic levels” as customer confidence returned during the last three months of 2020 and the first three months of this year, according to a report published by Majid Al Futtaim.

Spending on fashion items had already reached pre-Covid-19 levels by March this year, a month when consumer spending by residents rose 17 percent month-on-month, the company said in its State of the UAE Retail Economy report.

Majid Al Futtaim, which owns Mall of the Emirates, said visitor numbers in its retail establishments are picking up.

“On footfall, we are almost back to 2019 levels. On sales, in certain categories we are ahead of 2019; in other categories it is ramping up well,” Majid Al Futtaim’s chief executive Alain Bejjani said of his own company’s performance.

“We are seeing that growth in sales is overtaking growth in footfall,” Bejjani told The National.

“People are going to the malls and are being more purposeful with their visits. And we are seeing the visitation numbers increasing as well. So we are almost there.”

The retail economy tumbled 40 percent at the height of movement restrictions in April last year when malls were closed. But it rebounded strongly in the second half and by December sales were only 2 percent lower than in the corresponding period a year earlier, the report showed. The figures were based on point-of-sale data from its own stores and from third parties, the company said.

Though spending dipped again in January by 6 percent and 12 per cent in February following a strong holiday trading period, the increase in March meant retail spending was up 9 percent year-on-year and just 3 percent below March 2019 levels.

Some people have been more reticent to return to malls and the precautionary measures put in place are a reminder “of what’s happening around you”, Bejjani said, but shoppers have become more comfortable with being in public places as the vaccination roll out has increased, he said.

More than half of UAE residents surveyed for the report believe there will continue to be a strong rebound from last year’s pandemic-induced slump, the company said, citing a February report from Oxford Economics.

Tourists are also returning, albeit in “measured” numbers, as the sector depends as much on the actions of foreign governments as the UAE’s, Bejjani said.