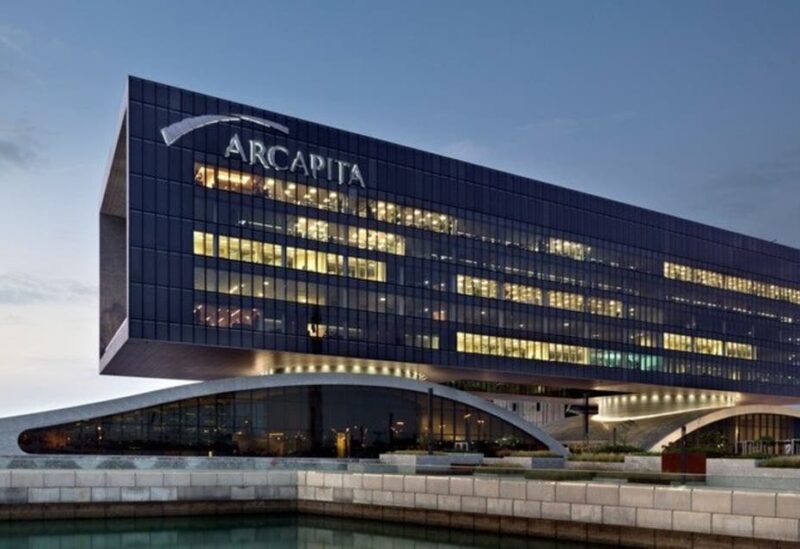 UAE-headquartered Shorooq Partners has launched a new office in Bahrain, marking the fifth location for the rapidly expanding venture capitalists which has built a presence in Saudi Arabia, Egypt, and Pakistan as well as the Emirates.

Shorooq acquired Autarky Capital in order to provide a suite of products that follow the funding journey of a startup in the GCC and the wider MENAP region (Middle East, North Africa, and Pakistan), and to expand Shorooq’s alternative financing capabilities.

Bahrain’s Al Waha Fund of Funds, set up to drive greater venture capital investment in the Middle East, invested in Shorooq Partners in 2020.

The investment was a result of Shorooq’s active support of the next wave of innovative startups – such as Pure Harvest, an agri-tech startup that has raised an impressive $60 million during the first half of 2021, having mastered the technology for controlling climates inside their farms to grow fruits and vegetables in the deserts of the UAE and Saudi; or TruKKer, the leading logistics aggregator in the region, which also has operations throughout MENAP, including Bahrain.

Yamani Areije Al Shakar, fund director at Al Waha Fund of Funds, said: “We are proud to partner with Shorooq Partners as a regional VC firm that invests in MENA’s most dynamic sectors such as FinTech and software.”

‘We look forward to supporting the next phase of growth – while providing the local ecosystem with greater access to funding and opportunities to grow their businesses from Bahrain. This expansion is a testament to Bahrain’s business-friendly policies and its growing reputation as an attractive investment option for international VCs.”

Al Waha has so far deployed funding to a range of venture capitalists, including BECO Capital, Middle East Venture Partners, 500 Startups, VentureSouq and European fund manager Finch Capital, as part of its drive to pool capital from East and West to better bridge markets around the world.