US airline passenger volume up, but down 21% from pre-pandemic levels 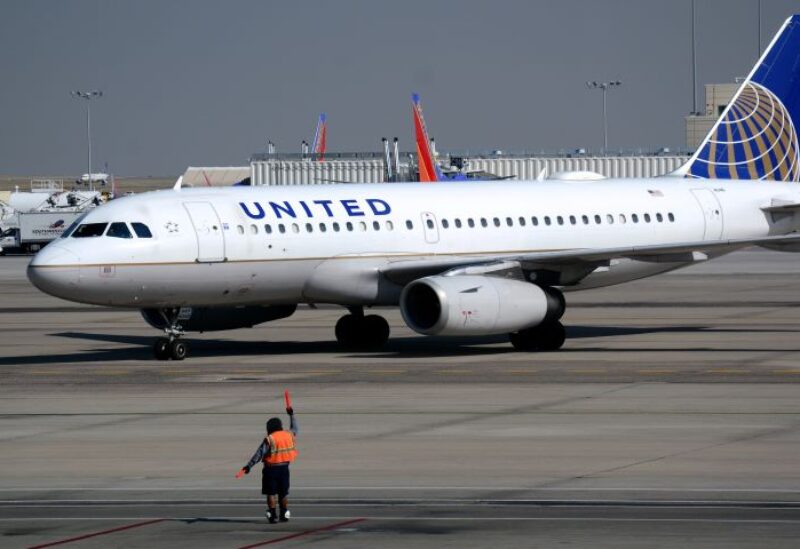 The US Transportation Department said Tuesday that US airlines carried 66.4 million passengers in June, three times the June 2020 volume but still down 21 percent from pre-pandemic levels.

The Transportation Security Administration said Tuesday that for the seven days ending Monday airline passengers screened were down 22 percent over the same period in 2019.

The Biden administration has not lifted travel restrictions that ban much of the world from entering the United States, including most non-US citizens who have been in China, India, Iran, South Africa, Brazil, the United Kingdom, and much of Europe within the last 14 days.

Last week, Southwest Airlines warned that the spread of the delta variant of COVID-19 had hit bookings and increased cancellations, hurting its chances at profitability this quarter.