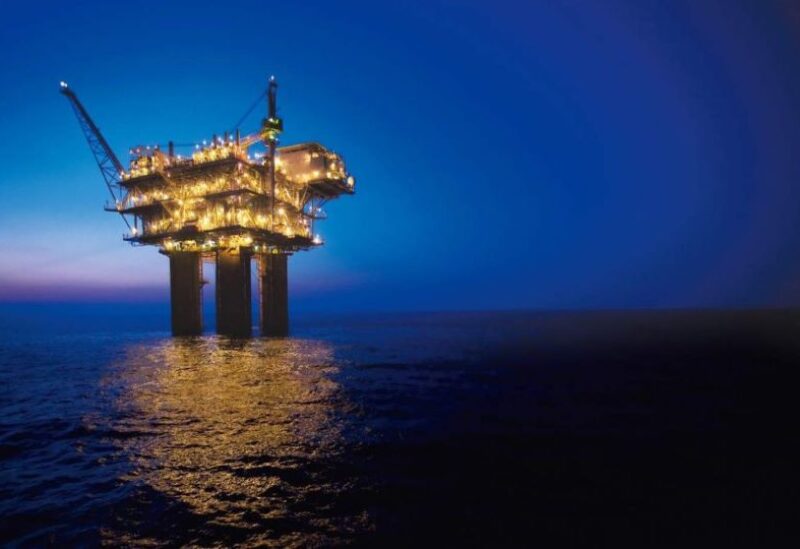 On Thursday, a US federal court ruled that the results of an oil and gas lease sale in the Gulf of Mexico were unlawful because the Biden administration failed to adequately account for the auction’s climate change effect.

The ruling placed doubt on the future of the United States’ government offshore drilling program, which has been a major source of public funding for decades but has also sparked outrage among environmentalists concerned about its damage on the environment and role to global warming.

According to the Energy Information Administration, the Gulf of Mexico accounts for 15% of present oil production and 5% of dry natural gas output.

Judge Rudolph Contreras of the United States District Court for the District of Columbia decided in the decision to dismiss the Bureau of Ocean Management’s Lease Sale 257, which offered over 80 million offshore acres (37.4 million hectares) in the Gulf of Mexico in an auction last November.

On 1.7 million acres sold, the sale garnered more than $190 million, the most since 2019. It garnered proposals from major US oil companies such as ExxonMobil and Chevron.

The sale was challenged on Thursday by the environmental group Earthjustice on behalf of four other green groups, claiming that US President Joe Biden’s Interior Department was relying on a years-old environmental analysis that did not accurately account for greenhouse gas emissions that would result from development of the blocks.

Contreras concurred, criticizing the government for disregarding the newest evidence on the importance of oil and gas production in global warming and removing international consumption from its greenhouse gas emissions calculations.

Biden ran for president partly on a promise to restrict federal oil and gas drilling to combat climate change, but efforts to halt fresh auctions were thwarted as Gulf Coast states sued.

Congress has ordered that the United States sell off public lands for oil and gas production on a regular basis.

“We are happy that the court rejected the Interior Department’s improper lease transaction,” said Brettny Hardy, senior attorney at Earthjustice. “We just cannot continue to invest in the fossil fuel sector at the risk of our communities and the planet’s escalating heat.”

The decision was condemned by the offshore drilling sector.

“Uncertainty over the future of the United States’ federal offshore leasing program may only boost the geopolitical power of higher emitting — and unfriendly — nations, like as Russia,” stated National Ocean Industries Association President Erik Milito in response to the verdict.

The American Petroleum Institute’s Scott Lauermann, a spokesman, said the organization was “reviewing the ruling” and “considering our alternatives.”