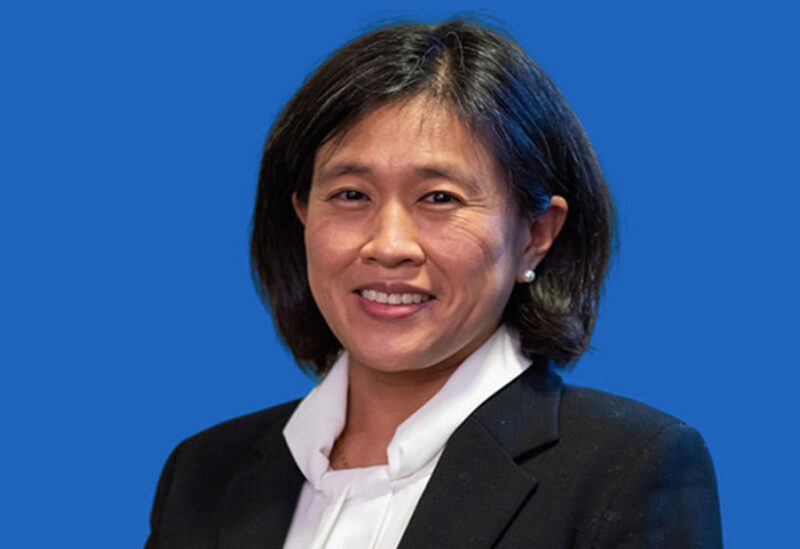 The United States government said on Wednesday it is suspending for six months any punitive tariffs on Britain, India and four European nations while it works to resolve a debate over digital services taxes.

“The United States is focused on finding a multilateral solution to a range of key issues related to international taxation, including our concerns with digital services taxes,” US Trade Representative Katherine Tai said in a statement.

The suspension, which applies to Austria, Italy, Spain and Turkey, comes at the conclusion of year-long investigation into taxes which Washington said discriminated against big US tech companies like Apple, Amazon, Google and Facebook.

But USTR made clear it still had the option to impose the punitive duties on goods from the countries that adopted the taxes.

President Joe Biden’s administration is pushing for a 15 percent global minimum corporate tax that aims to resolve the issue of corporations sheltering profits in low-tax nations.

“The United States remains committed to reaching a consensus on international tax issues through the OECD and G20 processes,” Tai said.