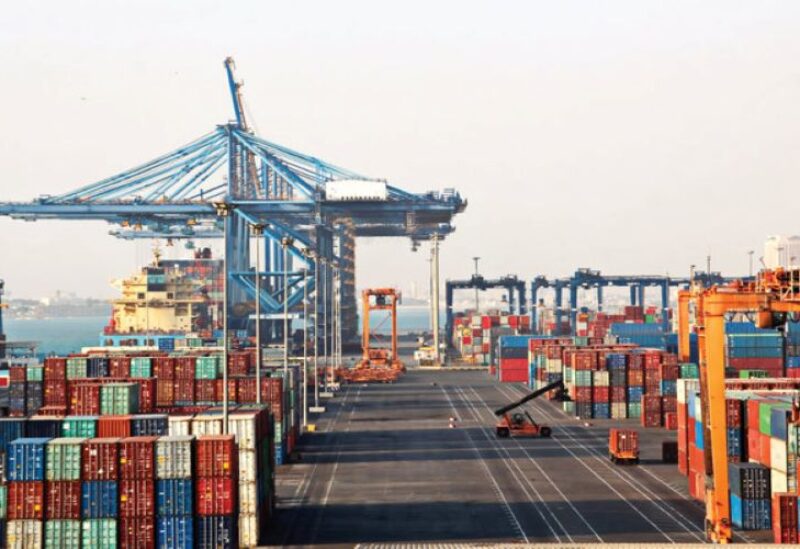 According to statistics from the kingdom’s General Authority for Statistics, overall exports from the Arab world’s largest economy increased by 90% year on year in October to 106.2 billion riyals ($28.32 billion), up from 55.9 billion riyals in the same month in 2020. Total goods exports climbed by 11.5 billion riyals, or 12.2 percent, month on month from September levels.

Saudi Arabia’s economy has recovered substantially as oil prices have risen, resulting in a prolonged worldwide economic recovery from the pandemic-induced recession. Despite the growing Covid-19 variations, demand for oil, which constitutes for the majority of the kingdom’s exports, has remained high.

Over the last year, oil prices have risen, reaching a three-year high of more than $80 per barrel in November. Brent, the global benchmark for more than half of all oil, is presently trading at $75 per barrel.

Saudi Arabia said earlier this month that it aims to generate its first surplus in almost a decade in 2022, with 7.4 percent GDP growth.

According to Saudi Finance Minister Mohammed Al Jadaan at the time, next year’s growth will be driven by an increase in oil revenue, a projected improvement in the kingdom’s non-oil gross domestic product, continued economic recovery from the pandemic, and the implementation of initiatives and programs aimed at diversifying the economy.

Riyadh anticipates a budget deficit of 2.7% of GDP this year. The economy is expected to grow 2.9 percent in 2021, powered by a 4.8 percent increase in non-oil GDP.

Overall imports climbed by 7.6% to 46.3 billion riyals. Imports, on the other hand, decreased by 1.1 billion riyals from the previous month.