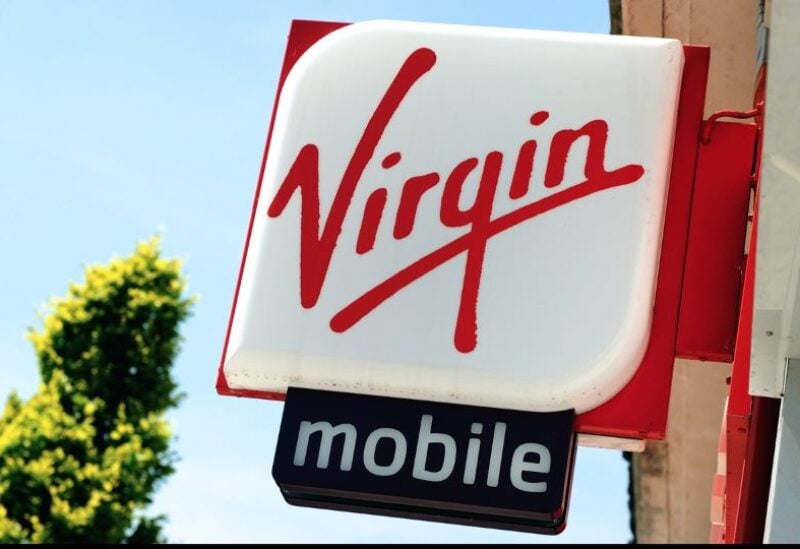 According to a statement made on Monday, Virgin Mobile UAE has become the first telecom operator in the United Arab Emirates to introduce and distribute new eco-friendly, biodegradable SIM cards.

The operator, which is owned by the Emirates Integrated Telecommunications Company (EITC), which is also the parent company of du telecommunications, said in a statement that the new biodegradable SIMs are the most environmentally friendly option for UAE customers whose devices do not yet support eSIMs, which do not require any plastic.

“We must all work together to ensure a united front in the fight for a better future.” Virgin Mobile UAE achieved net-zero carbon emissions for its operations last year, and the company is on a goal to become carbon negative, according to a statement from the company’s managing director, Rob Beswick.

The new environmentally friendly SIM cards are constructed of an oxo-biodegradable plastic that breaks down into little pieces and degrades slowly in the presence of oxygen and UV radiation.

When dumped in a landfill, the degradation process can take as little as four to six months, which is a substantial improvement over the hundreds of years it takes for regular plastics to degrade.

According to the International Union for Conservation of Nature and Natural Resources (IUCN), at least 14 million tons of plastic enter the ocean each year, posing a threat to vulnerable ecosystems.

“While we are advancing toward the usage of biodegradable SIM cards that degrade without leaving a trace, the transition to eSIMs, where there is no physical sim card, remains the most sustainable alternative,” Beswick continued.

The telecoms business has contributed significantly to plastic waste since each SIM card must be punched out of a credit-card sized piece of plastic, which is subsequently discarded. This waste will only grow as demand for SIM cards continues to climb.