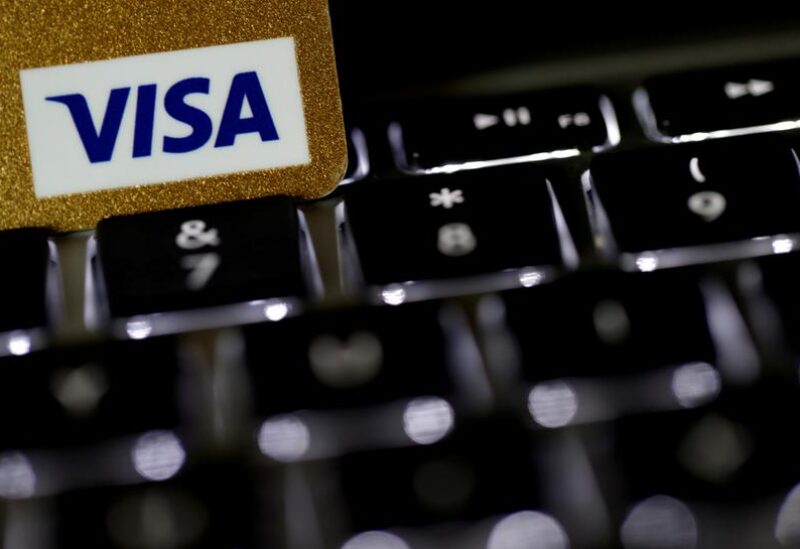 FILE PHOTO: A Visa credit card is seen on a computer keyboard in this picture illustration taken September 6, 2017.

“The situation with FTX is unfortunate and we are monitoring developments closely,” said a Visa spokesperson, announcing that it was severing its ties with now-bankrupt cryptocurrency exchange FTX.
“We have terminated our global agreements with FTX and their US debit card program is being wound down by their issuer,” added the company.
Visa, the world’s largest payments processor terminating the deal was a no-brainer, given FTX has gone under and the company’s board looks entirely out of its depth to handle the situation.
However, the termination of the deal comes barely a month after Visa and FTX announced an expanded partnership under which plans were in motion to introduce account-linked Visa debit cards in 40 new countries.

As reported by WION, FTX filed for bankruptcy last Friday after traders rushed to remove $6 billion off the platform in only 72 hours.

One by one, companies across the board are ditching FTX. Last week, Binance chief executive Changpeng Zhao announced that his company no longer accepted deposits of FTX’s FTT token on its platform.
FTX, the second largest crypto exchange was considered too big to fall by many. However, its fall has triggered panic across the sector with the big players now batting for regulations to win back the investors’ confidence.

“We’re in a new industry, we’ve seen in the past week, things go crazy in the industry. We do need some regulations, we do need to do this properly, we do need to do this in a stable way,” said Zhao while speaking at the G20 leaders’ summit in Bali.
FTX was once valued at $32 billion. Its collapse bears striking similarities to the downfall of Lehman Brothers in 2008 which led to a wider financial crisis across the world.