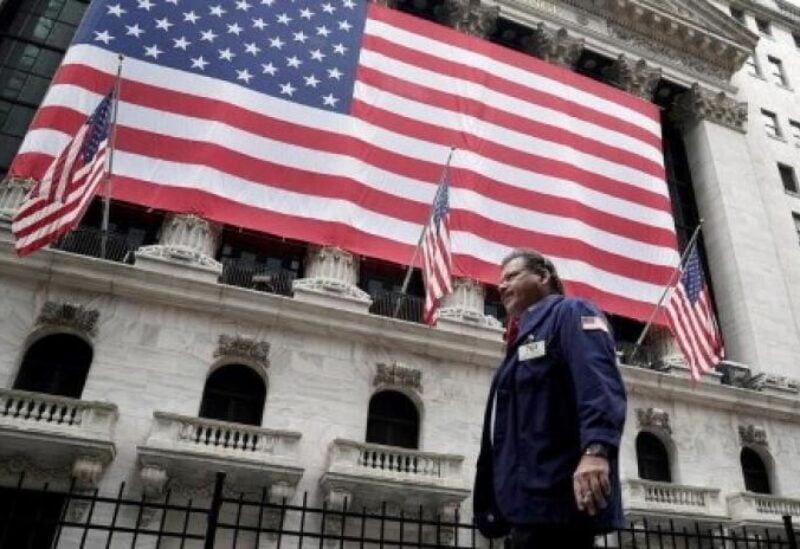 The data comes on the heels of stronger-than-expected consumer prices data, a surge in commodity prices and signs of a labor shortage this week, stoking inflation concerns that could force the U.S. Federal Reserve to raise interest rates sooner than expected.

Losses in the past three days had pulled the S&P 500 4% off its record closing high on Friday, while the tech-heavy Nasdaq was about 8% below its April 29 all-time high.

“People were expecting higher inflation, there was a little bit of a reset. But I don’t see every CPI data as being a potential Armageddon,” said Jay Hatfield, chief executive officer of Infrastructure Capital Management.

“There’s still more room to rotate into financials and energy from the tech stocks. I don’t think the big-cap tech stocks are overvalued but they are fully valued.”

The technology index among the most battered S&P sectors this week, jumped 1.5% on Thursday.

The CBOE volatility index, a measure of investor anxiety, retreated to 24.11 points after hitting its highest levels in more than two months.

The inflation talk has increased focus on economic data, with attention turning to retail sales and industrial production reports on Friday.

Dating app owner Bumble Inc shed another 10%, falling below its initial public offering price for the first time, despite forecasting current-quarter revenue above estimates. The stock, listed on the Nasdaq in February, has lost about 19% of its value in the past three sessions.

Walt Disney’s shares gained 0.8% ahead of its second-quarter results due after the closing bell.

Boeing Co rose 1.4% after the U.S. plane-maker won approval from U.S. regulators for a fix of an electrical grounding issue that had affected about 100 737 MAX airplanes.