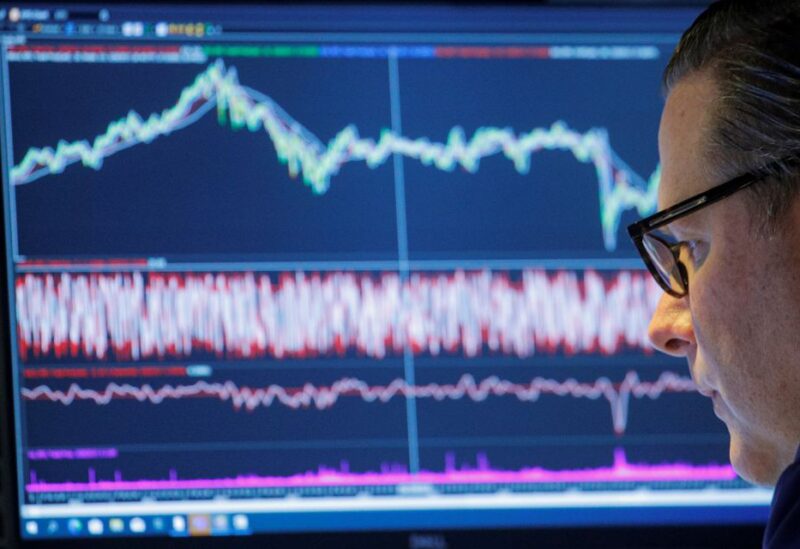 U.S. stock indexes were set to rebound on Thursday from a two-day selloff over signs of prolonged inflation, while Walt Disney Co tumbled as subscriber growth slowed in its streaming video service.

Inflation reports from earlier in the week have exacerbated concerns that the current spike in prices may take longer to cool, with global supply chains still strained.

However, Arthur Hogan, chief market strategist at National Securities in New York, said investors are able to look beyond the near term and say, “we just have more demand than supply.”

“And that’s likely a good thing for future growth in earnings.”

Walt Disney Co dropped 5.8% in premarket trading to lead declines among Dow components, as it reported the smallest rise in Disney+ subscriptions since the service’s launch and posted downbeat profit at its theme park division.

Tesla Inc gained 2.7% to claw back some ground lost from its 12.6% drop earlier in the week, even after filings showed Chief Executive and top holder Elon Musk had sold about $5 billion of the stock over recent days. read more .

Market participants were also watching developments around the nomination of the Federal Reserve Chair, with President Joe Biden still weighing whether to keep Jerome Powell for a second term or elevate Fed Governor Lael Brainard to the post.