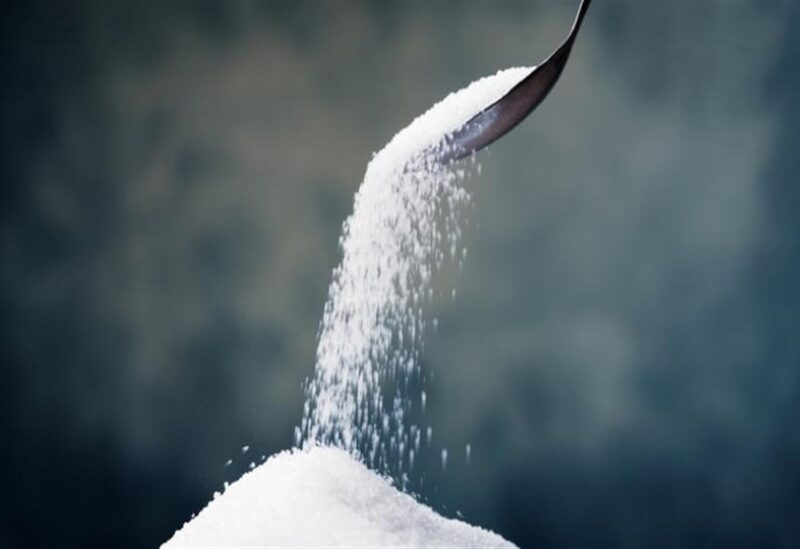 In our soda, tea, coffee and juice: We like to drink sugar.

Americans eat about 60 pounds (27 kilograms) of sugar annually on average — and almost half of that comes from drinks, according to the American Heart Association.

For people who are at risk for or have diabetes, drinks sweetened without sugar may help, according to a study published Monday.

“Universally, everyone is recommending a reduction of sugar,” said senior study author Dr. John Sievenpiper. “Now the next question is: What’s the best way to replace it?

“Some beverages will give you that intended benefit and in a way that’s similar to what you would expect from water,” said Sievenpiper, consultant physician at St. Michael’s Hospital and associate professor in the department of nutritional sciences at the University of Toronto.

The study was set up well and adds evidence “that in the moderate term LNCSBs are a viable alternative to water for those with overweight or obesity,” but more evidence is needed to know the long-term impact, said Julie Grim, director of nutrition for the American Diabetes Association, via email. Grim was not involved in the study.

The goal is still to drink water as often as possible, Sievenpiper said, but the results may be good news for people looking to manage weight or diabetes risk.

“You know that you’ve got a choice, and I think that’s important for a lot of people that they have that,” he added.