Prevalence of diabetes in Saudi Arabia to almost double by 2045: Report 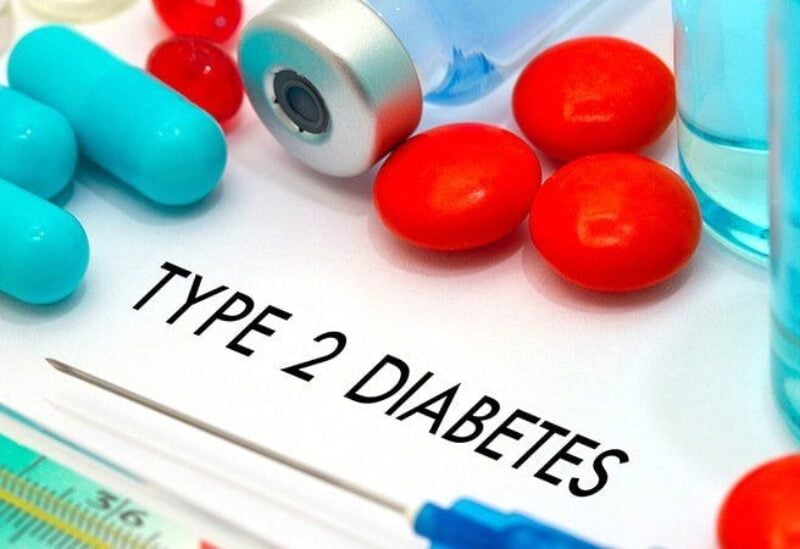 According to a new report by the International Diabetes Federation (IDF), more than one in ten Saudis now have diabetes, and the disease’s prevalence will nearly double in the Kingdom by 2045.

According to the IDF report, 4.274.1 million people in Saudi Arabia – which has a population of about 34.8 million according to the most recent Worldometer statistics – have diabetes, with a further 1.863.5 million having the disease but not yet being diagnosed.

Diabetes in the MENA region

One in every six adults (73 million) in the Middle East and North Africa region has diabetes, with that figure expected to rise to 95 million by 2030 and 136 million by 2045.

One in every three residents in the region has diabetes but is undiagnosed.

Diabetes was estimated to be responsible for 6.7 million deaths by 2021, or one every five seconds, according to the IDF.

The IDF, based in Brussels, released the figures above.

These new findings highlight the world’s rapidly increasing diabetes prevalence. The new data comes from the upcoming 10th Edition of the IDF Diabetes Atlas, which will be released on December 6.

According to the most recent IDF Diabetes Atlas, the global prevalence of diabetes has reached 10.5 percent, with nearly half (44.7 percent) of adults undiagnosed.

According to IDF projections, 783 million adults – or one in every eight adults – will have diabetes by 2045. This would be a 46 percent increase, more than double the estimated population growth (20 percent) during the same time period.

“As the world commemorates the 100th anniversary of the discovery of insulin, I wish I could report that decisive action has been taken to stem the rising tide of diabetes.” “I’m afraid I can’t,” says IDF President Professor Andrew Boulton.

“Diabetes is a pandemic of unprecedented proportions.” The World Health Organization launched the Global Diabetes Compact earlier this year, and United Nations Member States adopted a Resolution calling for urgent coordinated global action to combat diabetes. These are significant milestones, but words must be translated into action now, or when?”

Type 2 diabetes affects more than 90% of diabetics worldwide. Urbanization, an aging population, decreased levels of physical activity, and an increase in the prevalence of overweight and obesity are all major contributors.

According to the World Health Organization, the number of diabetics has nearly quadrupled since 1980.

According to the report, the causes are complex, but the rise is due in part to an increase in the number of overweight people, including an increase in obesity, as well as a widespread lack of physical activity.

A healthy diet, regular physical activity, maintaining a normal body weight, and abstaining from tobacco use are all ways to avoid or postpone the onset of type 2 diabetes.

Diabetes can be treated and its consequences avoided or postponed through diet, physical activity, medication, and regular screening for complications and treatment. 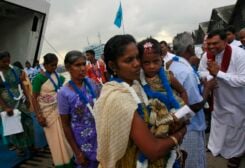