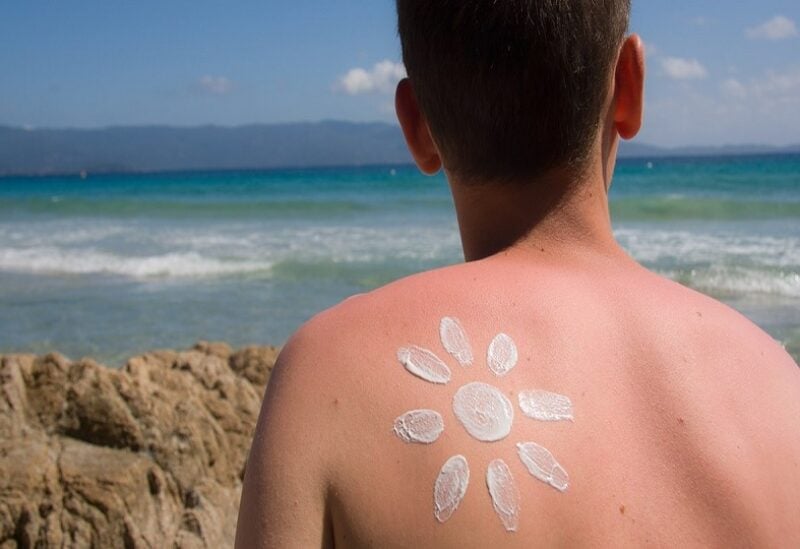 According to recent research, new instances of melanoma may grow by 50% globally by 2040, with a 68 percent increase in mortality.

A multinational team of researchers examined the worldwide impact of melanoma, which accounts for around one in every five cases of skin cancer. According to the International Agency for Research on Cancer, there were 325,000 new melanoma cases and 57,000 fatalities in 2020.

The study, published in the journal JAMA Dermatology, discovered that the cumulative risk of acquiring melanoma was highest in Australia and New Zealand, where one in every 20 males and one in every 30 women died by the age of 75.

The estimated incidence – the number of new cases in a given period – was 36 times higher in Australia than in several African and Asian nations, with New Zealand having the highest mortality rates from skin cancer.

Professor Anne Cust, of Melanoma Institute Australia, stated that the results are due to “our largely fair-skinned populations living in countries where we have very high ultraviolet radiation.”

Based on the incidence of melanoma in 2020, the study’s authors anticipated that the worldwide cancer health burden will rise to 510,000 new cases and 96,000 fatalities by 2040.

According to research co-author Prof David Whiteman, an epidemiologist at the QIMR Berghofer Medical Research Institute, the expected increase in the number of persons dying from melanoma in the future decades would be mostly driven by aging populations.

Melanoma rates in Australia have flatlined in the latest years, but they vary dramatically by age group, according to Whiteman. Melanoma rates among individuals in their 50s and beyond were continuing to grow, he added, while rates in “people in their 20s, 30s, and 40s, rates are actually declining quite steeply”.

According to Whiteman, “The most likely explanation is that the older people are still paying the price for sun exposure they incurred maybe decades ago, before Slip-Slop-Slap.”

Researchers are currently discovering more about the disparities in skin cancer between men and women. In most nations throughout the world, women have a high incidence of melanoma before 50, while men’s instances skyrocket after 50.

In addition, women are more prone to get melanomas on their legs, while males are more likely to develop them on their back, head, and neck, according to Whiteman. He believes the variations were caused by different patterns of solar exposure, due to it being a global trend.

Heather Walker, the Chair of the Cancer Council’s national skin cancer committee says more awareness and prevention campaigns need to be worked on.

According to Walker, Australia spends $1.7 billion a year on skin cancer treatment in comparison to the very modest amount of money invested in prevention.

“It’s really important that people do take preventive actions. We know, for example, that wearing sunscreen reduces risk even at older ages. Even if you’ve had sun damage in the past, it’s important to use preventive behaviors.”