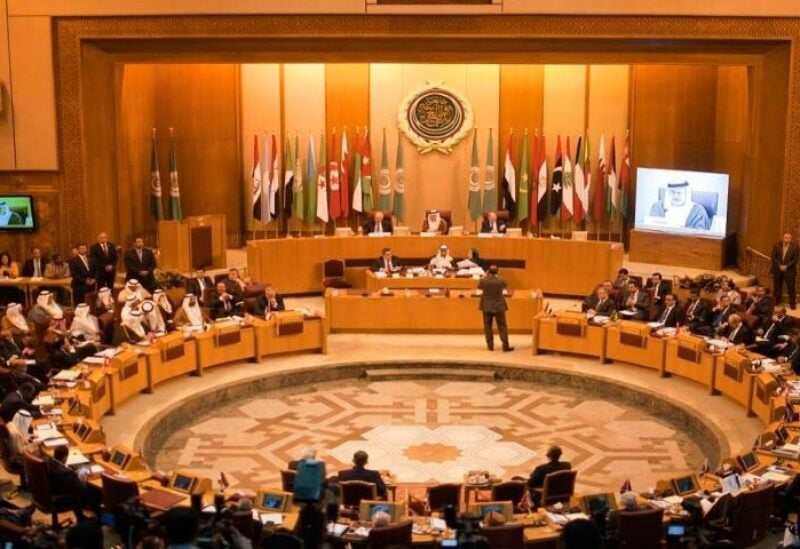 On Thursday, the 156th session of the League of Arab States will convene in Cairo, and Arab foreign ministers will participate to discuss an agenda of seven matters, including political, economic and administrative, all of which are concerned with the crises facing Arab countries.

Arab diplomatic sources noticed that the political developments taking place at the Arab level, and in the Arab-international relations, far precede the League’s agenda and the matters presented to it, because not everything that happens is discussed within the framework of the League, especially if there are sensitive or controversial topics. The league remains devoted to topics that often enjoy Arab consensus to a large extent.

Lebanon has submitted a draft resolution to the Arab League requesting its support and efforts to form a government.

Lebanon also raised to the League his condemns to the Israeli attacks, especially regarding the flights recorded at low altitude and airstrikes launched to Damascus over Lebanese territory, the last of which was about to destroy a civilian plane. The draft condemns the Israeli violations of Resolution 1701, and the developments precede the Lebanese draft resolution, which is considered routine. Due to the governmental situation and the existing disputes, Lebanon is missing several political opportunities such as working to arrange its situation vis-à-vis the outside and take advantage of the atmosphere of rapprochement and openness that has taken place, to strengthen its authority, form a reform government, and seek to receive the international support allocated to it.

Lebanon will miss another opportunity which is presenting effective proposals to confront Arab problems and to lift the Arab situation from what is afflicting it. As a result of the lack of balance, Lebanon misses one opportunity after another, and does not play a role in encouraging dialogue and convergence among the Arabs, as Iraq is currently striving to do.

It is worth noting that Iraq is working currently to move itself from an arena of conflict to an arena of dialogue between all parties, and this is the project of President Al-Kazemi himself. As for his success, that is another matter, but the Iraq summit, despite the absence of some of its pillars, constitutes a preliminary stage for a much more important meeting, which may be through holding a summit in which all concerned countries will participate at a later stage.

Lebanon in the draft will thank the concerned Arab countries for the efforts they put in helping secure Egyptian gas and Jordanian electricity. However, the sources consider that Lebanon will face obstacles in implementing this project, and success will appear through the seriousness of the countries in protecting the security of the supply chain, so gas and electricity will reach Lebanon without any hurdles emerging, especially that this pipeline has been subjected to bombing operations during the past years.

The Arab League’s agenda includes a subject related to joint Arab action, the Palestinian cause, the Arab-Israeli conflict, and the Arab affairs and national security, which includes solidarity with the Lebanese Republic. The agenda will also tackle the developments in Syria, Libya, Yemen and others, as well as the international political affairs, the most prominent of which is the Iranian interference in the internal affairs of Arab countries, and the dangers of Israeli armaments on national security. This is in addition to subjects related to social affairs, human rights, legal, administrative and financial affairs.