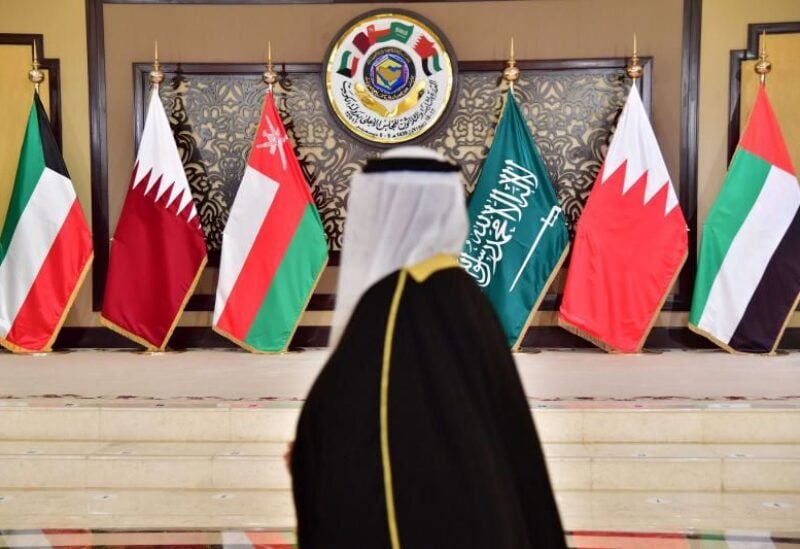 Arab diplomatic sources sparked their fears over the Lebanese constitutional entitlements in light of the Iranian and its allies’ attacks on Arab countries in the region, and its aim to impose further control over the fait accompli where Iran is at a stage of international negotiations over its nuclear program and 2015 agreement.

The sources confirmed that the Gulf countries are escalating, whether with regard to the behavior of the Houthis, which the Arab League has recognized as terrorists, or with regard to the necessity of disarming “Hezbollah”, which are the two organizations that the Gulf considers threatening security and peace in the region. Fears extend over what Iran’s allies are doing in Iraq, as they are escalating to thwart the presidential elections.

That’s why they are working to achieve the blocking third in Iraq, adopting the same the way they deal with Lebanon’s constitutional entitlements, and they have sufficient and adequate experience in this field.

Arab’s fear, according to the sources, has become obvious about the pivotal Lebanese election, which is the presidential elections, because there is an international and Arab waiting for this event, and before it, the parliamentary elections are due to form the course of dealing with Lebanon. Therefore, the Kuwaiti initiative highlighted the need for Lebanon to fulfill its constitutional entitlements.

There is international and Arab support for the Kuwaiti initiative, but if matters are not resolved in advance regarding the presidential elections, the vacuum in the first presidency will continue.

Therefore, an Arab and international effort is required at this stage, in order to avoid that matters in Lebanon move towards the Iranian axis amid the settlements in the region, and the emergence of international action in the Middle East.

The Americans are concerned about the Iranian nuclear program, and need a solution in Palestine and Israel, and the rest of the files are details, especially Lebanon and Syria if they are all under Turkish supervision or part of it. Fears prevail of the complications that may face changers and sovereigns in Lebanon, who were not able to rule twice in the past when they won the parliamentary elections.

The Gulf states, according to the sources, are now serious about Lebanon to make up its decision. Either it distances itself from the region’s problems and conflicts, or remains in the axis of Iran. Therefore, all the tremendous events that occurred during the past two days, including the suspension of the head of the “Future Movement” Saad Hariri from his political activities, are in the context that there is no place from now on for settlements, and that what the Gulf wants is Lebanon in the embrace of the Arab world. It want at least Lebanon effectively distancing himself from the problems, not even to the extent that the legitimacy is similar to the Yemeni legitimacy, which requested the intervention of the international coalition in Yemen.

Contacts are taking place between the government officials to study Lebanon’s preparations in this field, and they will be conveyed to Kuwait by the Minister of Foreign Affairs and Emigrants, Dr. Abdullah Bou Habib.

The question that arises: Will the officials dare to publicly choose the Arab rank and not the Persian, and will they actually work within the framework of the policy of disassociation, and take positions that clarify the aggressor against the security and peace of the Gulf states, and not only condemn the attacks in general?