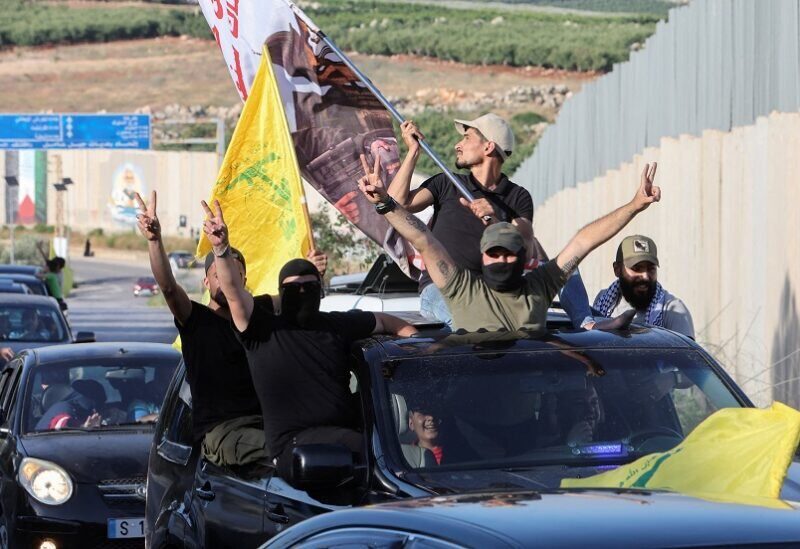 The negotiations’ stalemate between Washington and Tehran over the nuclear agreement, clearly intersects with the obstruction of the political horizon in Lebanon and the economic and living upheaval. This stalemate which lasted for more than a year and with the reshuffling of international-regional cards as a result of the ongoing Russian war on Ukraine, as it imposed itself as a priority on the international agenda, while the interest in the rest of the files, including the Lebanese file, declined.

Meanwhile, “Hezbollah,”whose results have declined in the parliamentary elections, is trying according to prominent diplomatic sources, to benefit from the external tension and escalation, and to use this to escalate at home and not facilitate matters for the group of sovereigns and changers who won the elections, whether in forming a government or in Presidential elections, as it did regarding the entitlement to the presidency of the House of Representatives. And thus, Nabih Berri, was imposed on the position of parliament presidency, who spent thirty years in this position, and there are no indications so far of external intervention to overcome the obstacles in front of these entitlements, which increases the chances of “Hezbollah” in the internal pressures to prevent any entitlements to be tilted in favor of the group of sovereigns and changers.

That is, the disruption is in the interest of the Party. Moreover, there are two issues that it wants to keep in the foreseeable future, according to waht sources told “Sawt Beirut International”, which are:

– The calm situation prevailing in the south, so that Lebanon will move away from the flames that necessitate examining its file on an urgent and priority basis. At a time when the international-Iranian confrontation is raging against the background of the failure in the nuclear file, leaving it in the waiting area, pending the American elections, which are the midterm elections in Congress next November. Meanwhile, there is a back-and-forth between the American and Iranian parties through the Europeans, as the US administration put an end to the possibility of removing the Revolutionary Guards from the list of terrorism, and returned from this possibility under pressure from Congress, and from Democrats and Republicans alike. The give-and-take between them will last in conjunction with the priority of the Russian war on Ukraine, so that nuclear has become in a second place in terms of American interest.

Plus, Hezbollah is not disturbed by the continuation of the economic and financial bleeding in conjunction with the stability in the south. Which is an Iranian equation that controls Lebanon, and international and Arab parties have sought to mitigate this bleeding through humanitarian contributions, and to put an end to it, by encouraging an agreement with the International Monetary Fund. All of these matters need time that seems interrupted by the impact of a stage of international waiting to crystallize the image of the most priority files in the world. Any international transformations remain greater and more important for the countries, than the Lebanese suffering and entitlements.