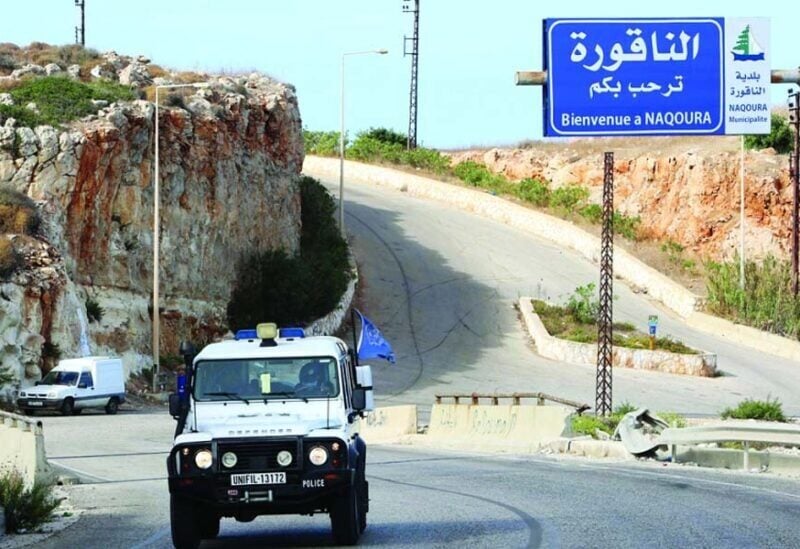 In the midst of the political and economic collapse, and the Russian war on Ukraine and its repercussions on all countries, Lebanon decided to send its answer on the American proposal to Washington to be informed by the American mediator, and to study the next steps.
Presidency sources told “Voice of Beirut International” that the Lebanese answer, as well as Baabda’s statement on the demarcation, stems from the fact that negotiations will be based on the “general framework agreement” (Line 23). From this point of view, Lebanon will inform the United Nations with a clear message, just as it will inform Washington of its position.
Sources said that Lebanon announces through the baabda statement its readiness to start negotiations from the line drawn by Hochstein, but it wants to adjust in the course of the line to its interest and its rightful maritime borders.

Lebanon also says that the matter needs further study. While not excluding the possibility of the participation of some parties in the negotiations, such as the United Nations.

Sources pointed out that what Lebanon is asking for is the 23 straight line, ruling out a return to the 29th line. Lebanon has asked the United States, through the answer, to complete its negotiation effort.
Diplomatic sources made it clear that as soon as Hochstein receives the response, he will study it and inform Lebanon of the prospects for its next move, either through his visit to Beirut or through contacts with Lebanese officials.
Diplomatic sources noted also the the existence of a positive atmosphere with Tehran, first it will it will return to signing the nuclear agreement with Washington very soon. Secondly, the major countries have recognized Tehran’s desire to provide energy to the West as an alternative to Russia Giving Tehran an opportunity in the West, by separating sanctions on Russia from the nuclear track, to enable it to conclude the deals it needs with Russia. Also Iran senses a British desire to replace energy from Russia with Iranian energy.
In addition, data was leaked about the lifting of the US sanctions against the Iranian Revolutionary Guard, and this is of great significance at the international level, within the framework of a settlement, which moves Iran from one state to another.
With the accompanying Iranian guarantees, it may be related to the limitation of the roles of its allies in the region, including Hezbollah.
All of these atmospheres may be included in the preamble to the nuclear agreement that will be concluded or in a special appendix to it.
It is evident from the new prevailing international-regional climate that there are topics discussed related to ballistic missiles and Iran’s influence in the region, but they are still kept secret.
In conclusion, Lebanon is waiting the signing of the nuclear deal, but at the same time it sends positive signals regarding the demarcation, and it is fully aware that Washington stands by the demarcation as soon as possible, and it is an issue that should be solved immediately.
And the American promises to pass Egyptian gas and Jordanian electricity through Syria, which has been delayed so far, in addition to its desire to accelerate reforms in Lebanon to cooperate with the IMF, are all related to each other, and are largely accustomed on Lebanon entering the actual demarcation path.